I was in the middle of a college tour in Nashville with one of my sons when the college admissions scandal broke.

I struggled to believe that the story I was reading was the actual truth. Were privileged parents going to such absurd lengths to secure their child’s position in an elite college? As I judged these moms and dads, I stood on the campus of Vanderbilt University wondering if I too wasn’t falling into a similar trap for my child.

I’ve paid for a counseling service to assist my children throughout this college admission process better.

Am I much different than those privileged parents involved in this admissions scandal?

I’ve given my son unsolicited advice on how he might better stand out amongst the stack of applications on the admission counselor’s desk.

I’ve advised my son to follow the social media accounts of the colleges that he might want to attend.

How do we know when we have crossed the line in over helping our teenagers in the race to college admissions?

As my son and I sat waiting for the Wash U tour to begin, the young man behind us leaned to his Mom and said that he’d rather be at the mall.

My son sat eagerly waiting to take notes as there was nowhere else in the world he wanted to be than right there in that classroom on that St. Louis college campus.

As parents, the question we must ask ourselves is, are we spending our time and money paving the path for our child or supporting our child along the path that they are paving for themselves?

I wasn’t familiar with Washington University of St. Louis until my son said he had an interest in going there.

He is the one who says he wants to study epidemiology. I’m not sure how to even spell it, let alone tell you what it means.

My son is the one who answered all the essay questions, got the teacher recommendation and sent his application off to take part in a summer camp in Atlanta at the CDC as a chance to see if epidemiology is genuinely the field he wants to study.

My son asked me to sign him up for the SAT prep class, even though I thought it was nuts. I questioned why he wanted to spend his precious childhood doing that. My other children agreed and opted out of those classes.

My son is also the one who learned that it’s not a great idea to take an important exam the morning after a grueling high school musical show performance week. He didn’t end up with the score he had hoped for on the test, even after all of the rigorous prep work. Lesson learned- Sleep may be more critical than prep classes.

At our son’s request, we hired the college counselor for him and our other high schoolers because my husband and I have no idea what we’re doing. Neither of us even graduated from college. We also thought it would be a good way for our children to learn to build their skills of working and interacting with adults who they may listen to better than they do us.

So yes, I am providing my son opportunities to help him become who it is he wants to become.

I am not fibbing, forging, or finagling any scores or stories to get him there.

I am supporting him along the path that he is paving for himself.

My son and I often talk about how he may not get accepted or end up where it is he thinks he wants to go. He may work hard, have all the right scores, all the right extracurriculars and more, and still not get in or be able to afford his dream school.

What matters is that he’ll know that I believed in him enough to support him along his college admittance journey and had some fun along the way.

What It Feels Like When Your Teen Shuts You Out

Amy Carney is a writer and speaker living in sunny Arizona. She is the author of the book Parent on Purpose: A Courageous Approach to Raising Children in a Complicated World and writes about intentional parenting on her blog www.amycarney.com. Follow Amy on social media @amylcarney.

Home / Articles / College/Off to College / I Helped My Teens With College Admissions, Did I Cross the Line?
FacebookPinTweetEmail 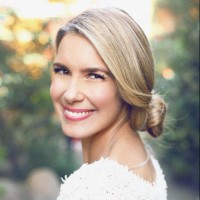 Amy Carney is a writer and speaker living in sunny Arizona. She is the author of the book Parent on Purpose: A Courageous Approach to Raising Children in a Complicated World and writes about intentional parenting on her blog www.amycarney.com. Follow Amy on social media @amylcarney. 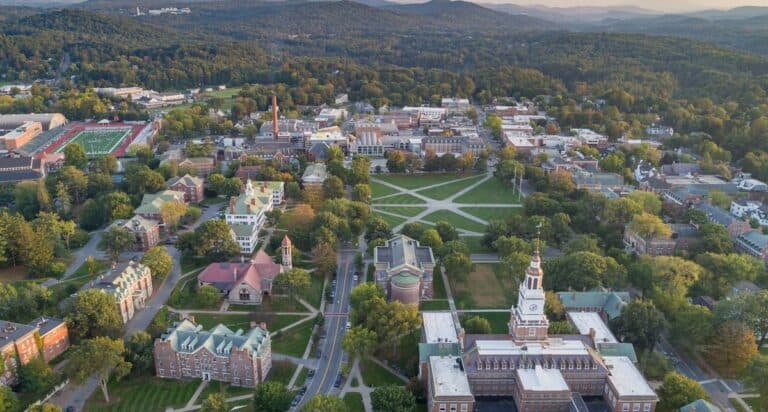