The bio for his prospective roommate read, “I’m chill AF”, and suddenly a new wave of anxiety crept to the surface.

Between juggling college application deadlines, agonizing over the anticipation of acceptance letters, studying for AP exams and the endless array of activities that go along with senior year, the stresses of my son’s last year of high school are quickly fading away as he heads into the home stretch towards graduation. 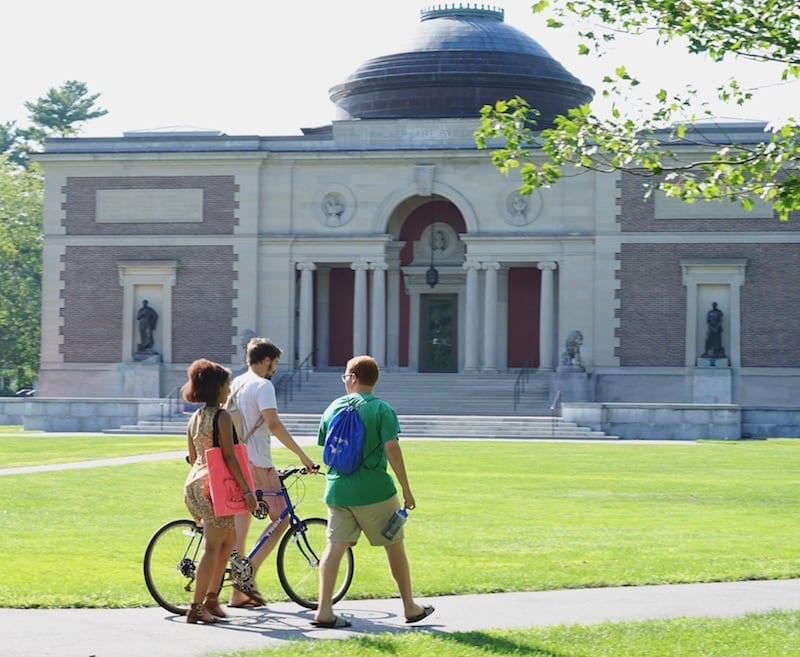 The excitement of going away to college is bubbling over at a rapid rate and my son is more than ready to close this chapter of his life and begin an adventurous and (semi) independent new one.  But before he can start preparing for college dorm life, a new dilemma suddenly appears – the roommate decision.

As tough as it was watching him agonize over which college would be the right fit, nothing quite prepared me for the moment when my son realized he would need to make probably one of the most important decisions in his life – who was he going to room with. This one decision can either make or break the critical getting plugged in and enjoying the whole college life thing.  It can be even more difficult when the person who is matched for compatibility with your child is someone they will not meet until move in day.  Will this stranger be everything they made themselves out to be?  Looking good on paper doesn’t always look good in person.

[Read Next: How Not to Miss Your Freshman Son: 25 Reminders]

Now that my son has finally decided on the school where he plans to spend the next 4-5 years of his life, he must now go through the process of selecting a person to room with.  I watch my son as he proceeds to input his profile information and answer the various questions about the type of roommate he would most be comfortable living with.  After his personal profile is finished, the next screen pops open and magically a list of compatible candidates appears — and that’s when the real fun starts.

As I peer over his broad shoulders, I can’t help but chuckle as I am thoroughly entertained and amused by how these young men describe themselves.  One by one, the bios start to bring the potential candidates to life and I can’t help but think this process is just as painful as waiting your turn to be picked for a team in gym class.  No one wants to be the last man standing and paired with whomever else didn’t make the cut. And no one ever wants their child to be that last man standing alone.

This whole process also reminds me of some strange and bizarre college version of an online dating site. Just like a dating site, reading between the lines can either leave you laughing so hard you almost pee your pants, or leave you scratching your head in confusion. Unlike a dating site where there is the option of setting up a date and getting to know the person a bit more, picking a roommate is more like committing to an arranged 4 months or more dorm marriage.  For better or for worse, until end of semester do you part.

The bios we read are, for the most part, the standard, “I am from …. and I am majoring in ….. and this is list of my interests, sports, I plan to or not to join a fraternity, etc.”.  However, a few profiles stood out from the rest that could, perhaps, make it into the Hall of Fame of classic roommate profiles.

“I’m chill AF.”  That was the entire bio.  Apparently, this student is way too chill for words and one profile that I’m hoping my son will swipe left on.

[Read Next: Graduation Party Ideas: How to Celebrate Your Senior’s Big Day]

“I like cars and girls.  And BTW I’m not gay.”  Um, hello??? I think the tip off was the part where you said you like girls.

“I’m a Liberal and consider myself to be tolerant of others.  I’m chill as long as you agree with me.”  Can someone point out the definition of tolerant to him?

Seriously, if you haven’t read a few roommate bios you’re in for a comedic treat.  And if you’re not chill – because that seems to be the most important thing to potential roommates – well, then it seems as if you’re out of luck.

As I continue to watch my son scroll down the list of several dozen more candidates, I’m beginning to believe this generation of guy texters and gamers has evolved into a species of very little words.  I’m also thinking that my son will just have to either throw a dart at the list or play eenie, meenie, miney, mo and hope for the best.

As a parent, I trust that my son will make the right choice, but I worry what could happen if he doesn’t.  What if he rooms with a person who is not a great influence?  What if his future roommate considers a dorm to be the perfect place to push the boundaries of human cleanliness thus turning their tiny shared space into a living petri dish that would fascinate the top scientists from around the globe?  What if his roommate is the opposite — a germ-a-phobic who drives my son insane with requests to drown every square inch of the room and every visitor in Purell?  What if my son simply doesn’t not get along with his roommate and is completely miserable when he should be embracing this chapter of his life?

Before the anxiety becomes more than I can take, my son looks at me and says, “But what if we get along? What if he’s chill and we want to rush the same frat and become friends?”.  In his wise teenage wisdom, he also tells me that it’s okay.  He continues to reassure me that he’ll either become friends with his roommate or make other friends and petition to switch dorms the next semester.

As my son continues to read through the list of profiles, he starts to click on a few “send request” buttons and looks over at me as I try my hardest not to look concerned.   With a laugh, he says, “Mom, I’ve got this. Trust me I’ll find a normal person. You can relax now and be ‘chill AF’”.

Photo credit: DaytripperU, a guide for college tours plus more

High School Graduation Gifts for Him – He Will Love These

Here are the 10 Things Every Freshman Needs for Their Dorm

Want Your Kids To Be Tough? Read What This College Student Has To Say

Home / Articles / College/Off to College / College Housing / Roommate Game: Is This Now a “Thing” for All Freshmen?
FacebookPinTweetEmail 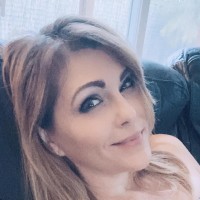 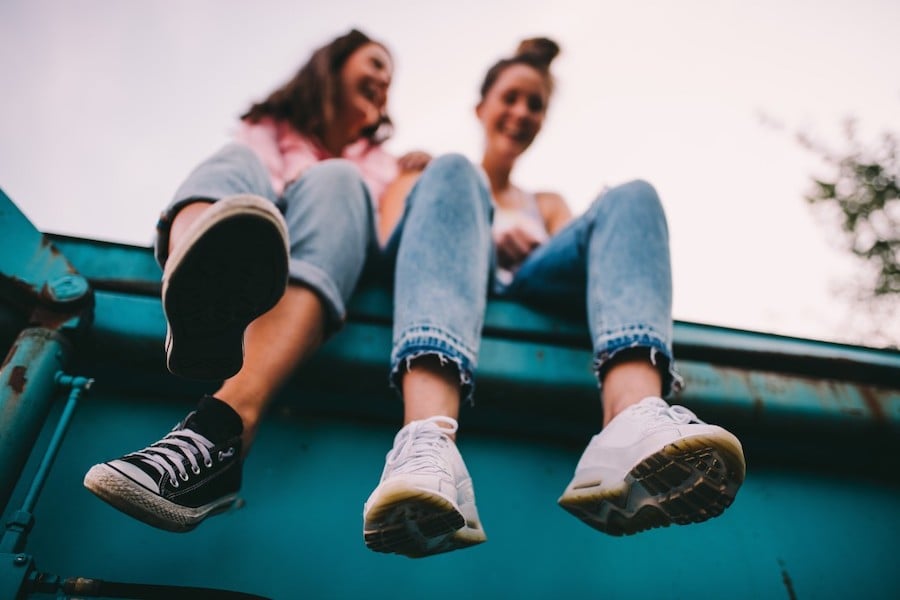 How to Help Your Teen Survive a Bad College Roommate Situation

After the emotional blur of freshman year, we felt confident as we prepared for my daughter Emily’s sophomore year drop-off. We never anticipated that she would experience roommate issues as a seasoned sophomore. That drama was for freshmen, right? And, given that my daughter (an only child) had survived freshman year in a forced triple,… 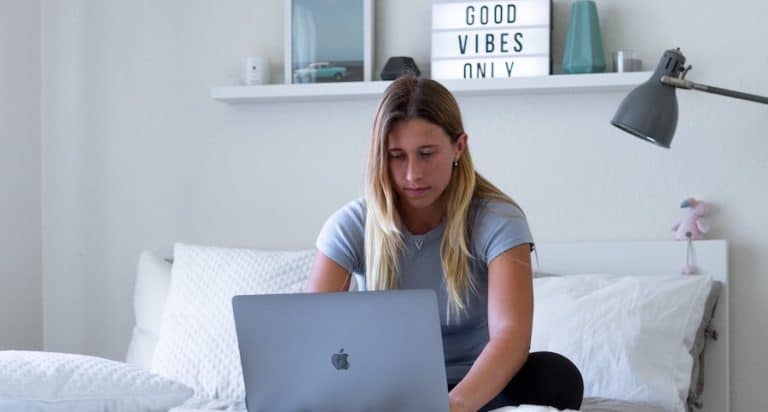 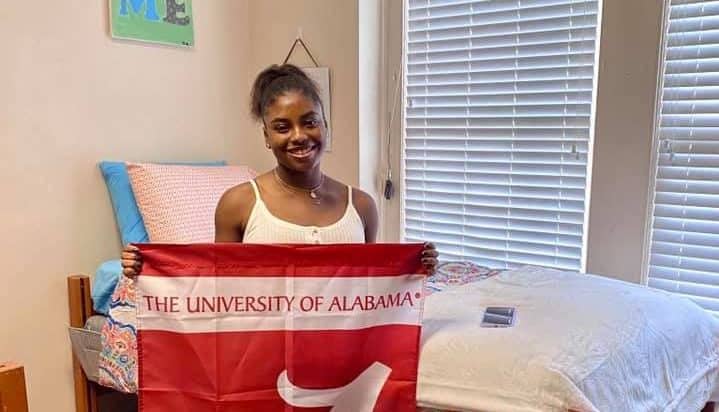 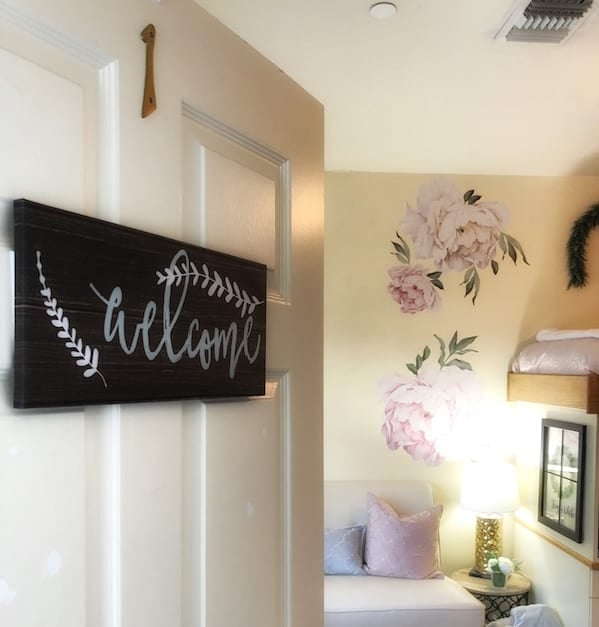 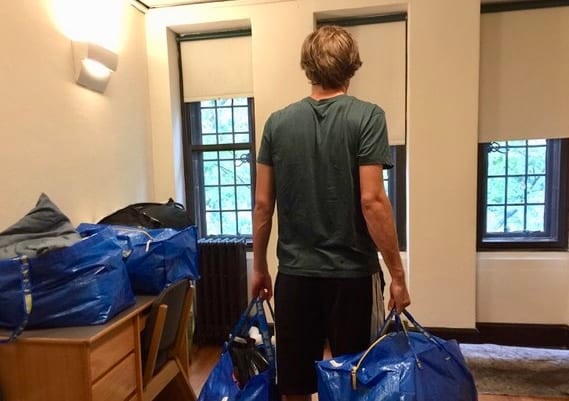 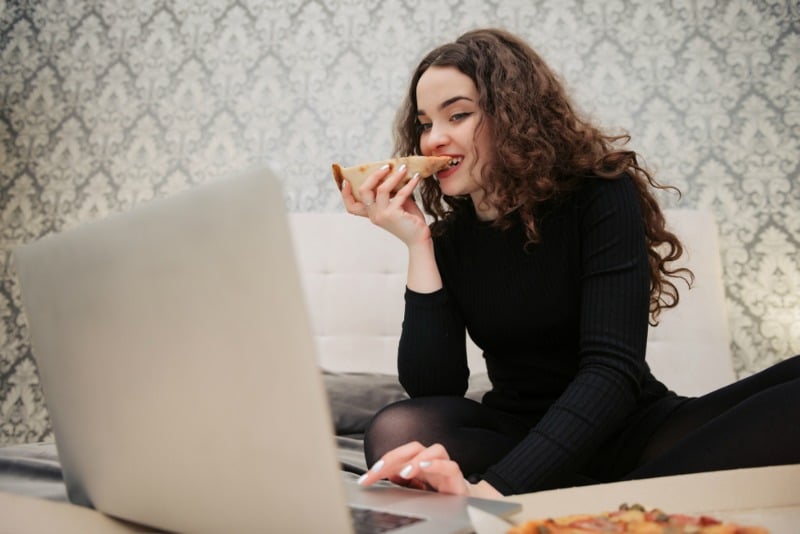 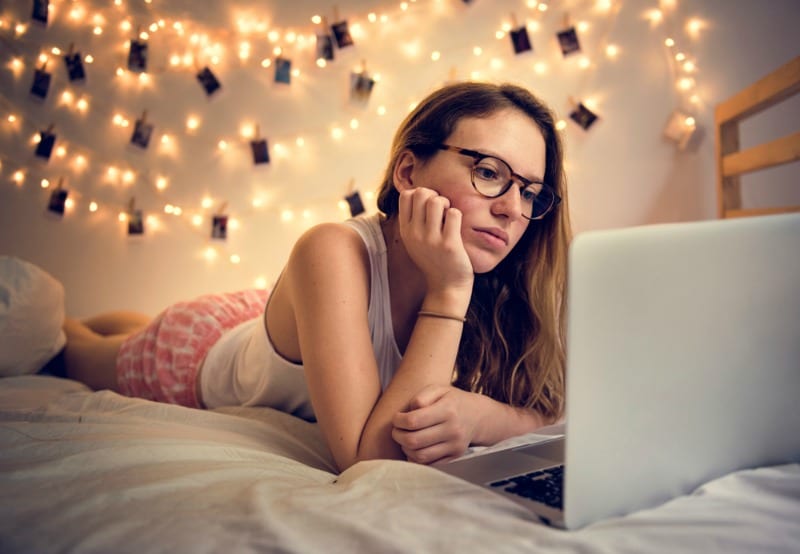 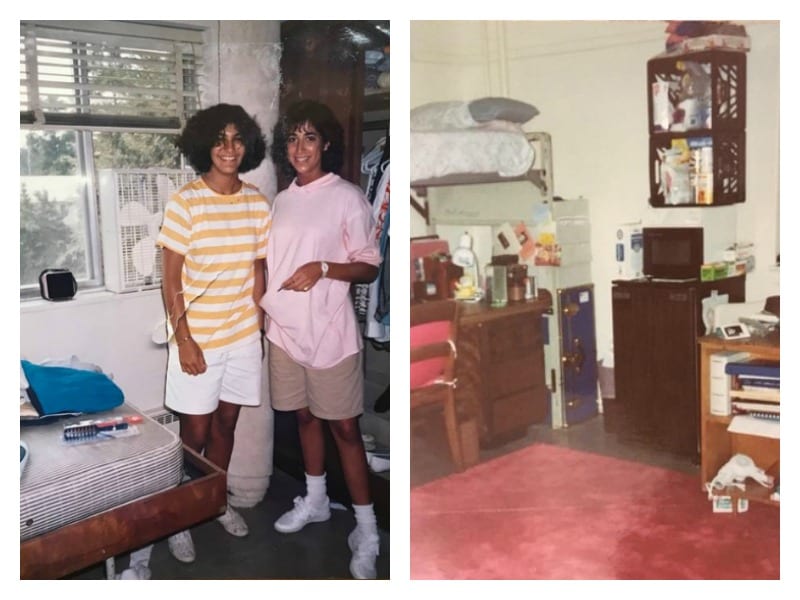 I recently learned of a family that, when moving their daughter into her freshman dorm room, took two cars and a trailer to haul all of her belongings there. Two cars and a trailer!! Now, maybe it’s because I have boys who are content with carrying around everything they own in a plastic grocery bag,… 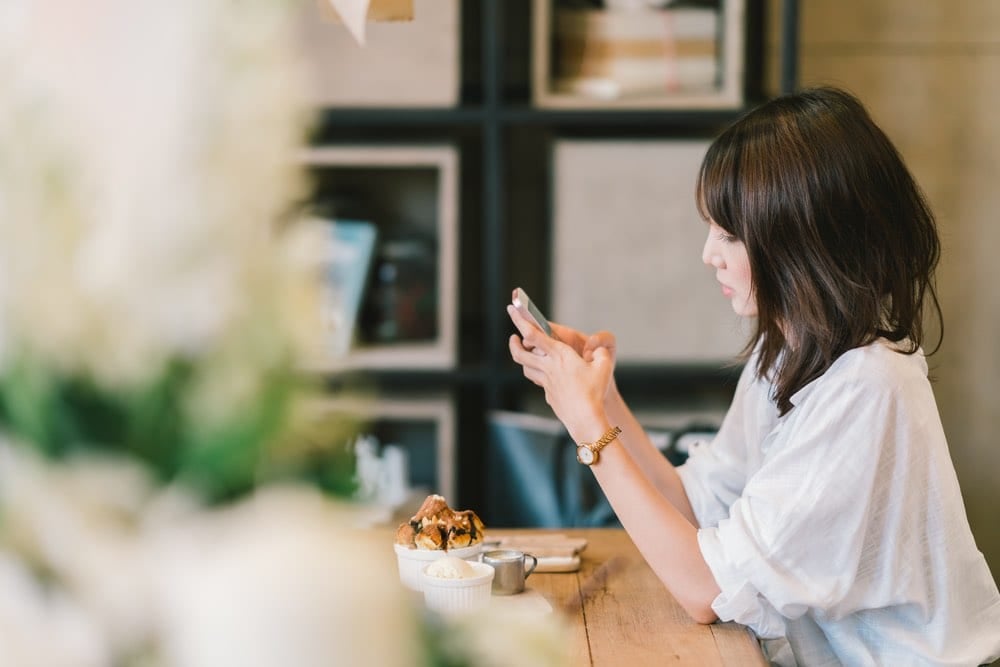