What do you do if you have a gorgeous blue prom dress, the kind of dress you bought for that special once-in-a-lifetime night, but it is not to be? Well, if you are Gracie Allen, you bring joy, and the stunning blue dress, to your neighbors. When Grown and Flown asked Gracie where she got the idea, she told us that she was BORED and that she also really missed her friends so she came up with the idea to go and “wave at friends through their windows so that she could make them smile even if it was just for a few seconds.”

Then Gracie decided that it would be fun to throw on the prom dress that she was never going to be able to wear. Gracie told us, “This was so fun for me to do and it felt good to see people have a little but of joy during this hard time.”

Gracie’s mom, Carol tells us that Gracie is a competitive dancer and is missing out on the rest of her season. She has been admitted to Mississippi State University and was planning on auditioning for their dance team but along with everything else auditions were cancelled and are now online. Orientation has also been cancelled and on top of all no one knows is there will be a graduation.

My name is Gracie Allen and I am going to go out and make some people smile, Gracie says. We know she will make you smile.

Gracie wants to be a journalist, and we wish her all the luck in the world at MSU next year, another inspiring member of the Class of 2020.

This Is Our Favorite High School Graduation Idea, So Far 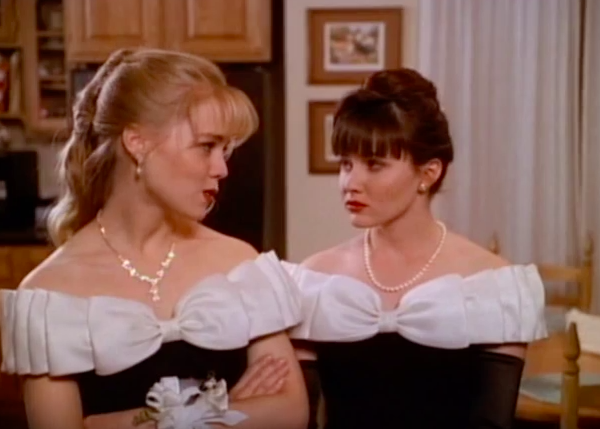