We don’t own a pool. We don’t belong to a swim club. Nor, do we have a lakeside house or a view of the ocean. Besides the hammock under the Japanese maple, our backyard is devoid of any relief to the summer swelter. When our kids were younger, we’d buy kiddie pools and fun sprinklers, but now my teens are much too big for the pools and much too cool to jump over an octopus with water sprouting from its tentacles.

When seeking relief from the summer sun, my two teens huddle inside the air-conditioned house where I fear the lack of vitamin D will shrink them two sizes and make them pale Gollum like creatures. Before they start talking to themselves about some “precious,” my wife and I seek water access.

Our first choice is the ocean. I grew up a mile from a beach that overlooked New York City. Years before he left us, my dad often took me and my brother surf fishing there. I’d imagine that vista spelled out my name with the Verrazano bridge and its sweeping cables forming the letter M; the Chrysler building with its pointed spire was the A; the upstrokes of the Ts were the twin towers of the World Trade Center. I’d try to cross the Ts with each cast of my line. I know it’s a stretch, but I was a kid. It was home.

Now home is two hours from the closest ocean beach. Because of traffic, it is a trek that needs planning. We pack the car with chairs, towels, sunscreen, and boogie boards the night before and leave blurry eyed at the break of day. We’d arrive in time to get warm cinnamon donuts on the boardwalk before buying our beach tags and hitting the sand to spend the day with thousands of fellow beachgoers.

The vitamin D starts penetrating my teens and they perk up into human forms. They run into the waves without care of water temperature and surf the “big ones.” Come late July, the water warms up to a tolerable degree allowing my wife and I to join in on the fun. We compete to see who rides a wave the longest, measuring by who surfaces closest to the beach. My daughter usually wins.

After lunch, I watch as the young teens stroll the beach searching for seashells, reminding me of how I once walked hand-in-hand with them in the surf’s edge. Once they find an adequate shell, they start digging in the wet sand with the shells like early humans figuring out a tool. My wife and I join them recreating Venice with canals and drizzle sand castles. Once the sea reclaims the castle, we ride the waves again for hours.

We walk the boardwalk for dinner and rides after cleaning up, changing into dry clothes, and packing the car. Our once pale faces are sun-kissed and refreshed. We inevitably run into people we know; we walk a block or two together chatting about how our summer is going. The sea breeze rustles our hair and sweeps away all troubles; it is also an elixir of sleep. The ride home is usually filled with the sounds of snores with only the driver conscious.

We relish our days at the beach. We dream of buying a house a block off the beach, so my teacher wife can spend her summer tutoring kids ocean side, and I can drive down after I complete work each Friday afternoon. It would become a haven for our teens and their friends; they’d all have summer jobs selling sunscreen and hermit crabs to tourists. On their days off, they’ll sleep late and look for something to do at night. It’ll be then that I’ll be happy to have bought a house in a family friendly, dry town. My wife and I will ride our bikes each morning on the boards while watching the sunrise. It’ll be idyllic. For now, we dream big and just promise to make the trek more often.

In the coming years, the teens will be heading to the beach more regularly, but they will not be going with me or my wife. We will be replaced by friends. They’ll do less planning by waking late and heading to the beach on a day off from their part-time jobs. If they are anything like my teen self, they’ll pack like Spartans taking only sunscreen and a towel with them.

They’ll blast their favorite tunes as they wait out the traffic. They’ll eat leftover cinnamon donuts and crawl under the boardwalk in an attempt to sneak onto the beach. They’ll forgo the sandcastle for a stroll hand-in-hand with someone new. They’ll swim, and surf, and kiss their sweethearts under the summer sky. After all, it’s summer down the shore.

It doesn’t matter where your place is. We build touchstones wherever smiles are broadcast and memories are emblazoned. Whether it be a ski lodge peak or lakeside retreat, we give our teens stories to retell to their roommates, their spouses and children. When our children hand our grandkids a warm cinnamon donut on the Ocean City boardwalk at the start of a day in the sand, I’ll squeeze my wife tight knowing we’ve done good.

By the way, the name of the restaurant where we get those donuts is very similar to our family’s name. I know it’s a stretch, but I hope the kids see it. I hope they see that the shore is part of their home.

Home for The Summer! Here Are The Ground Rules

10 Practical (and Fun!) Car Accessories For Your New Teen Driver 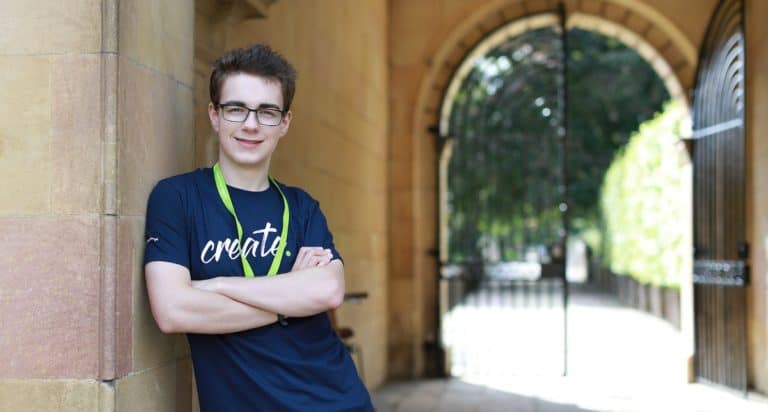 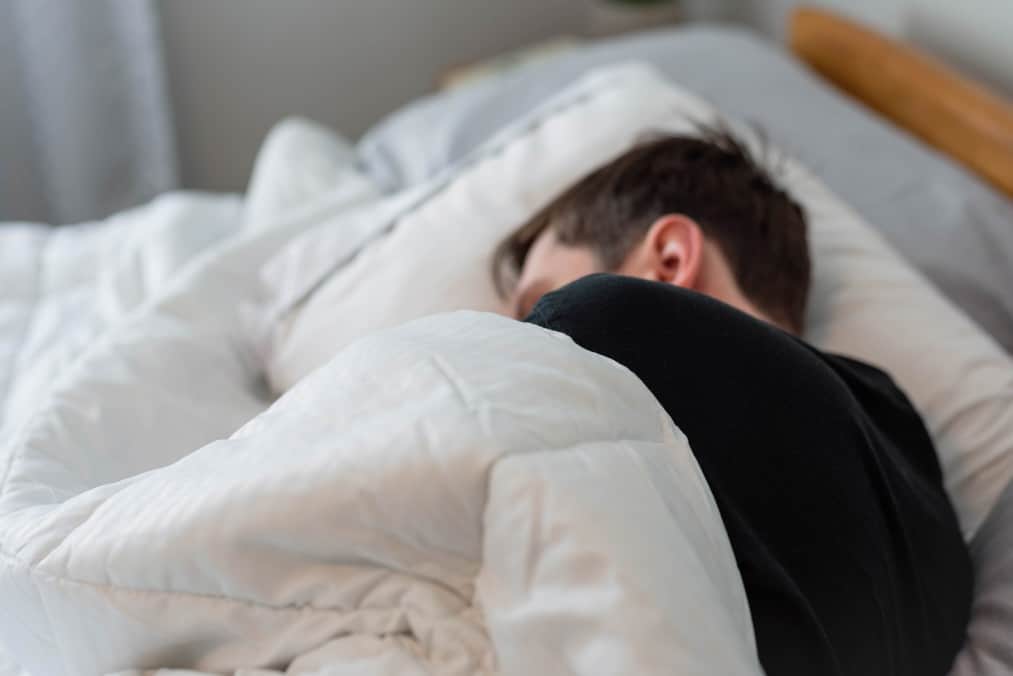