I’m talking about the dreaded rite of passage known as college entrance exams – or more specifically, that unbudging requirement saying every high school junior seeking admission to a four year college or university needs to take the SAT, ACT, or ideally both.

For some students, that Saturday morning spent squirming in a desk bubbling in answers is just a mere blip on their college acceptance journey, but for many, it can be downright soul crushing. The increased competitiveness for university admissions has made it so even the brightest kids with glowing resumes and giant GPAs, can be denied admission because of a lackluster SAT or ACT score. Sadly, for those students those four hours just proved detrimental, because for far too long admissions departments have equated four hours of a test with four years of schooling. But we may finally be coming to a much needed turning point within the current college admissions insanity, because this week, one of the nations’s premier research universities has dropped their SAT/ACT requirement- as in, students neither need to take it nor present their scores on their application.

In a bold yet much lauded and commendable move, the University of Chicago announced this week they will no longer require the anxiety inducing tests as part of their application. They’re the first top ten research university to join the growing number of test-optional colleges and, although other highly selective universities and Ivy League schools have recently begun to take similar steps- like doing away with the essay and writing portions of the SAT and ACT, the U- Chicago is the first among its elite peers to knock the  two exams off their polished perches entirely.

James G. Nondorf, U-Chicago’s Dean of Admissions and Financial Aid, states, “Testing is not the be-all and the end-all,” and added that he doesn’t want “one little test score” to end up “scaring students off” who are otherwise qualified. And he’s right, because U-Chicago typically admits students whose ACT score on average is 32-35,  a score which would certainly scare the heck out of just about any high schooler right about now, even those boasting straight A’s, and maintaining a loaded AP schedule. Some of the best and brightest simply wilt on test day, and shame on colleges for putting so much weight on the outcome of a four hour test, rather than looking at the whole student and the entirety of their respective academic career.

Because the current college admission process has grown into something almost unrecognizable to today’s parents, educators, and guidance counselors (and even admission officers themselves), a recent movement has been growing underfoot to propose and implement some much needed changes. For far too long success rates in college (and beyond for that matter), have been tied to only very high achieving students and their likeness.

Those with entrance exam scores in the 90% percentile and above for example, were always perceived to be the ones who would continue to excel in college. And while that in many cases may be true, we’re also seeing colleges where, although their classes may very well be swelling with overachieving and masterful test taking bots, so are their mental health centers. The pressure to perform perfectly is weighing on students now more than ever before- even into college, and it’s beginning to become clear there are some serious consequences to it and changes need to be made.

There are over 1,000 colleges and universities that don’t require the SAT or ACT for admission, and a recent study has found that when it comes to student performance prediction tools, the SAT and ACT are not as valuable a tool as once thought.

Researchers at the University of Washington Bothel looked at acceptance and graduation rates of 28 public and private universities that are test optional, and tracked almost one million student records. They found those schools have a higher proportion of low-income and first generation-students, as well as more students from diverse backgrounds, and higher graduations rates.

Bravo to U- Chicago and their courageous decision to join the ranks of test optional colleges, because the collective effort to begin to overhaul the admission process is not only long overdue, its effects have the potential to change the lives of those wilting students mentioned earlier. How so?  Well, in accordance with the above mentioned study, one of the reasons behind U-C’s decision was a desire to attract a more diverse student body, including those with an underprivileged background, kids from working class parents who don’t rake in six figure salaries, and those who typically would perceive an “elite” school as out of their league in many ways.

The college is also ramping up an already generous financial aid program, and specifically targeting funds for veterans, children of veterans, and those with parents in law enforcement and fire rescue. U-C is even bucking the system when it comes to traditional applications. While the other elites stick to the “common app” (the irony is strong here) U-C announced that prospective students can submit a two minute video introduction of  themselves, thus not limiting who they are to an impersonal  humblebrag essay on paper.

Nondor continues, “Today, many under resourced and underrepresented students, families and school advisers perceive top-ranked colleges as inaccessible if students do not have the means to help them stand out in the application process.”  The new initiatives called “UChicago Empower,” are also intended to level the playing field so to speak, and he adds that,

We’re allowing first-generation and low-income students to use technology and other resources to present themselves as well as any other college applicant. We want students to understand the application does not define you — you define the application.

Wait, a college that finally sees your student as a human, not just a GPA and test score?

What took so long!?

Home / Articles / College/Off to College / One Highly Selective University Does Away With the SAT and ACT, Will Others Follow?
FacebookPinTweetEmail

My daughter is a junior in high school and the morning of our first college visit together felt like the beginning of the end of my parenthood journey, even though it has been years since our lives were deeply intertwined. 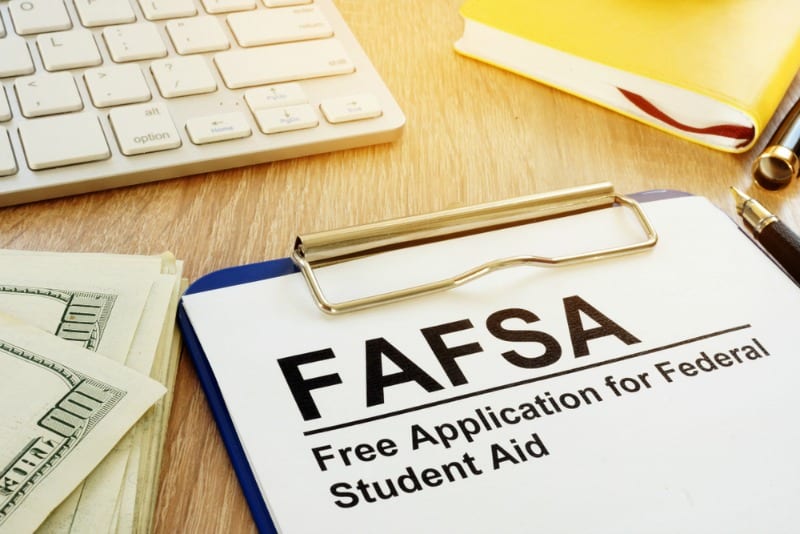 October 1 is an important day in the financial aid process. It’s the first day students can access and submit the FAFSA and CSS Profile for the 2023-2024 academic year. If you’re unsure what these forms are and whether or not to submit them, look no further. All the basic information you will need is… 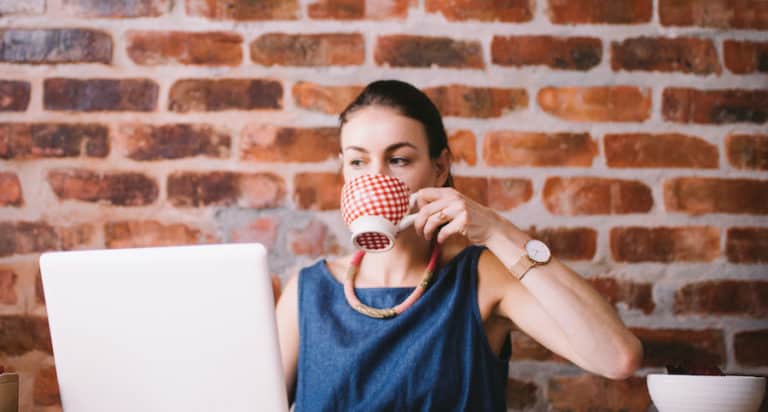 FAFSA and CSS Profile: Tips, Resources, and Mistakes to Avoid

October 1, 2022 was the first day families could access, complete, and submit the 2023-2024 FAFSA and CSS Profile. Our friends at Big J Educational Consulting have give us 21 of the most important things your family needs to know to manage the financial aid application process successfully. Guide to completing the FAFSA and CSS…

You may have heard that applying to college during the binding Early Decision round could give your child a big admission bump. Looking at the Early Decision/Regular Decision stats that Jennie Kent and I release each year on August 1, it’s apparent that many institutions have a significantly higher admit rate during this round than…