When our son was young, my wife and I explained to him the value of education. In today’s world, it’s difficult to get far without some type of education. We hoped that by talking about it with him from a young age, college would just seem like a natural step after high school. Earlier this month, less than two weeks into his second semester of freshman year, our son withdrew from college and told us he was coming home. The surprising thing is, I’m not all that upset about it.

His first semester did not go very well, to say the least – poor grades, academic probation, etc. He wasn’t ready to handle the combination of independence and responsibility, and I frankly had my doubts about his going back for a second semester. We discussed it with him several times over Christmas break and he said he wanted to go back.

I believe that we learn from our mistakes in life, but this was becoming an expensive lesson for him and I hoped he learned something soon. Our son became sick during the last week of winter vacation. He was given antibiotics but never really recovered. The illness lingered when he returned to school, and in the two weeks since the semester began he was only able to attend a couple of classes. My first concern was for his health. My next thought was that, if he is already behind this early in the semester, he’s going to have trouble catching up. My wife suggested to him that he might want to take a semester off to regroup.

[All College Freshmen Get Sick, here’s why.]

So now the question is, where does our son go from here? I wouldn’t go so far as to say the decisions a young man makes at 18 years old will dictate the course of his life. I made a lot of mistakes at that age – a lot – and I learned and moved on. Most of us do. Life is a series of small hills, not one giant mountain. But, it is important that he start looking toward the future and develop some sort of plan.

Academic Probation: What Should My Son Do Now?

How to Avoid Feeling Overwhelmed as a College Freshman

Academic Mistakes of College Freshman and How to Do Better

Home / Articles / College/Off to College / Drop Out College / Our Son Withdrew From College, And It’s The Best Choice
FacebookPinTweetEmail 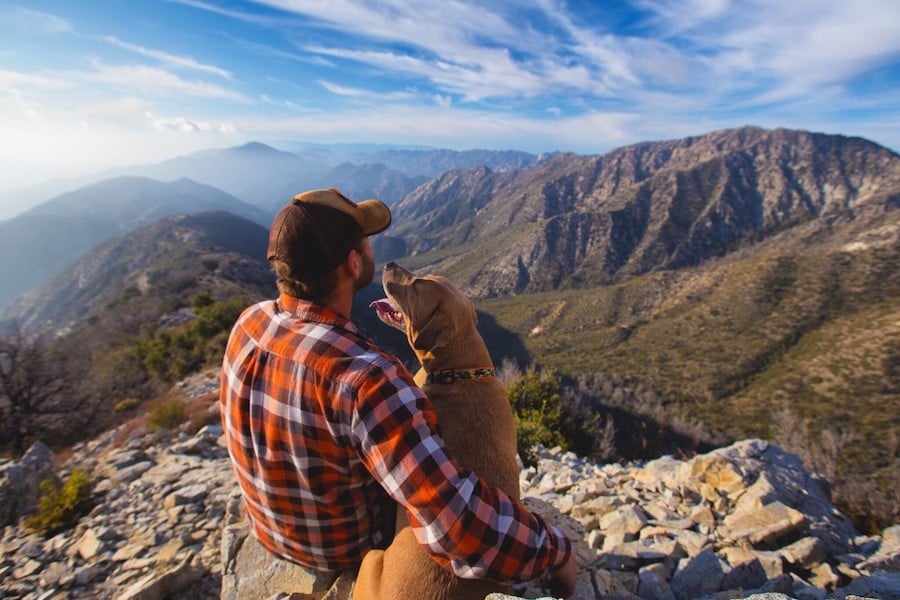 This time last year we were driving our firstborn to college, anticipating four years of school and a May graduation with a business degree in his future. We bought a fluffy grey rug, a twin XL bottom sheet (the boy refuses to use a top sheet so why buy one), hauled his futon and mini-fridge… 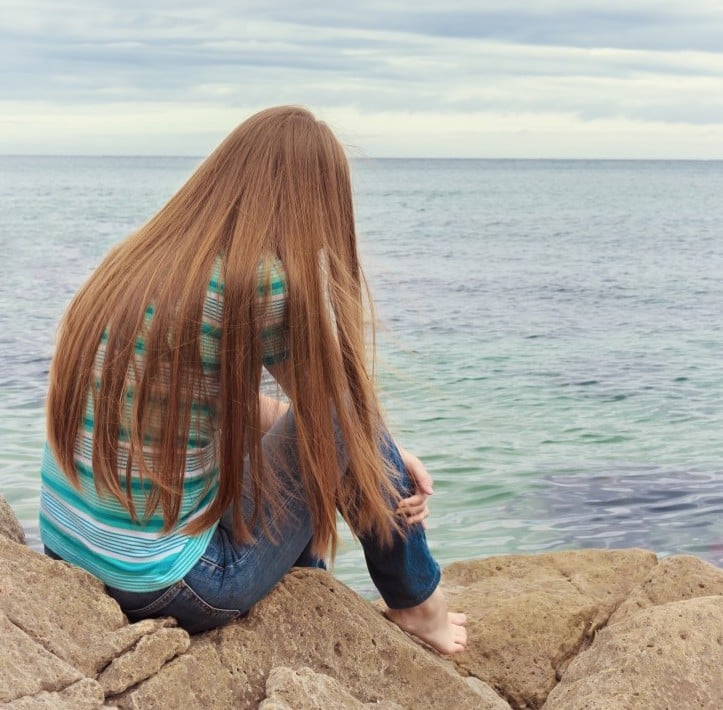 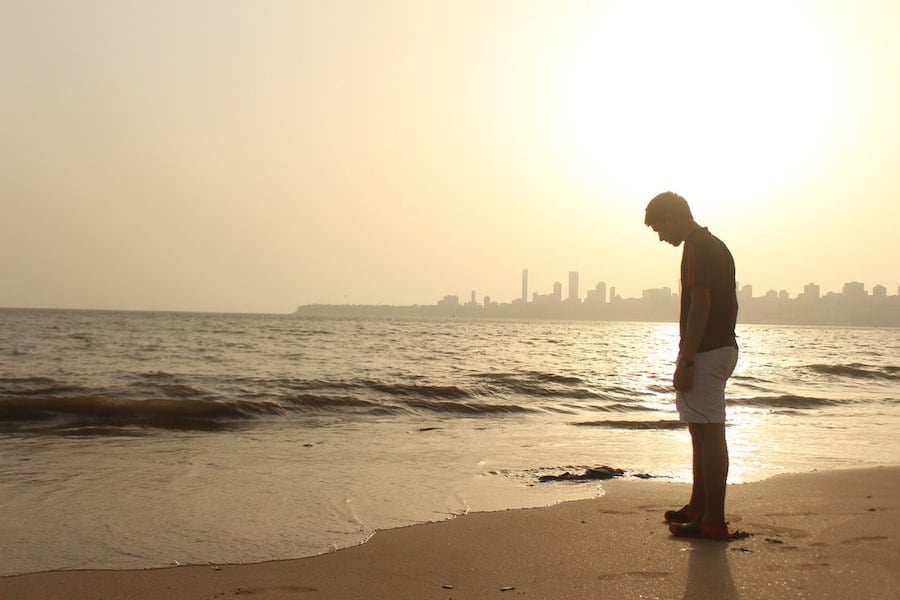 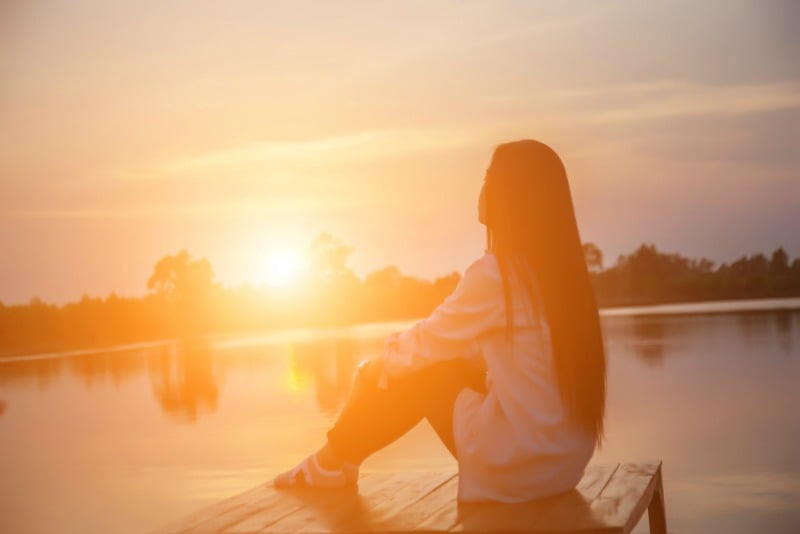 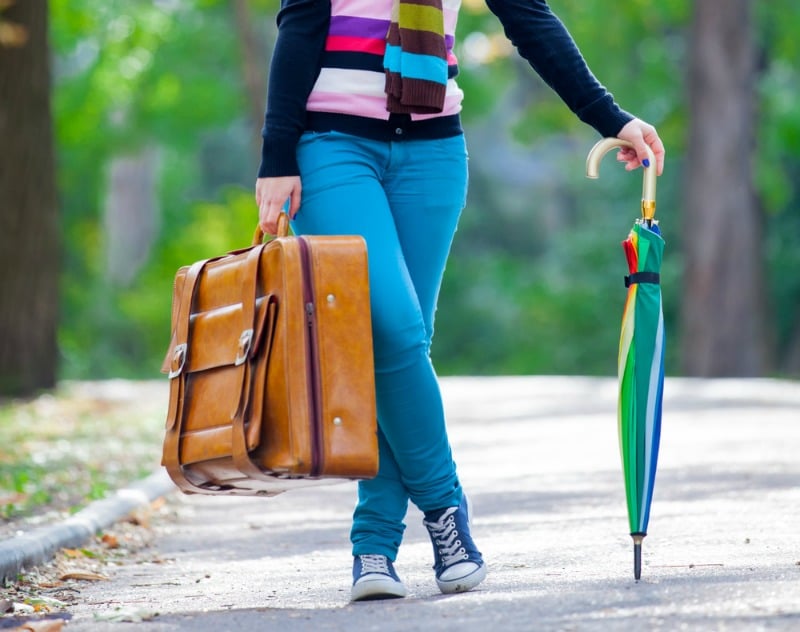 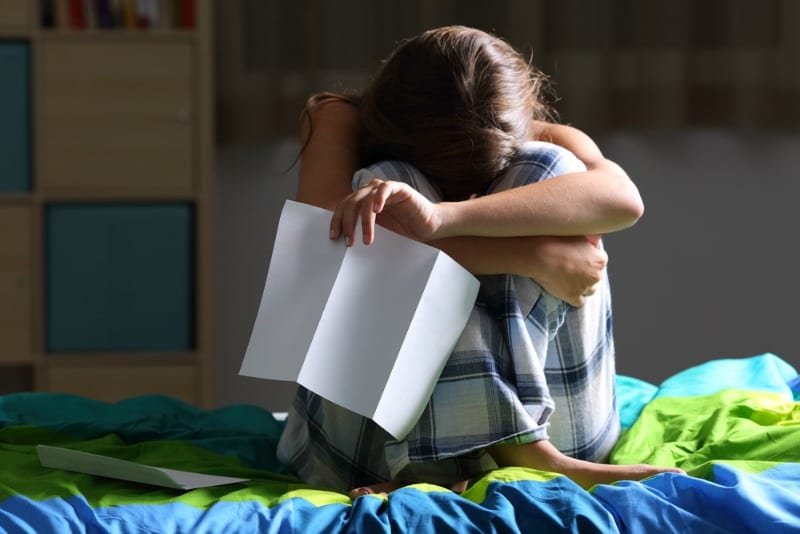 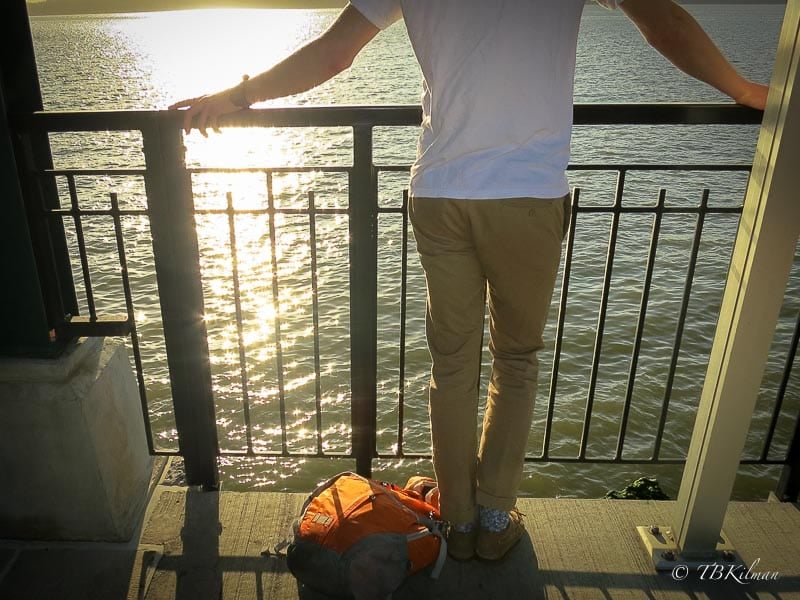