When the nurse handed my son to me, I expected to feel an instantaneous bond. As I peeled back his blanket and took in his old man scowl, though, I surprised myself as the words, “I’m not qualified to raise a human” came to mind. And I promptly looked around for a grown up because I was pretty sure I was going to be a huge screw up as a parent.

Over the years, my husband and I have navigated all of the typical milestones: sleep training, potty training, training wheels. Come to think of it, there’s a lot of “training” involved when you are parenting little people. And, now that I’m on the threshold of raising teens, I’m realizing how much easier it is to demand that a three-year-old sit in time out for bad behavior. Teens, it turns out, roll their eyes at you when you tell them to sit in the time out chair. My son started high school last year and I feel like we have started preschool all over again. In the months leading up to preschool, I worried about my son finding his way to the bathroom, learning his letters and making friends. On the night before his first day of high school last year, I cried myself to sleep because I was worried he wouldn’t be able to find his science class and that the upperclassmen would shove him in a locker.

No one tells you that high school is harder than preschool.

Because when a preschooler comes home from a bad day, it’s nothing that Daniel Tiger and a juice box can’t fix. When a teenager comes home grumpy, the mere use of words at all can make the situation worse. And I’m always at a loss for the right words when it comes to diffusing a teen tantrum.

Almost every day in the last few years I’ve wondered to myself, “Why didn’t anyone tell me I had to worry about that?” when it comes to parenting teens.

More often than not, I am gobsmacked with the realization of how little I know about how a teen’s brain works. I will never understand Fortnite. Or the obsession with watching YouTube videos. And I’m pretty sure I’m more “dim” than “lit” in the eyes of my teens.

Most recently, I attended a large summer party at the home of a good friend. Her sons, all college graduates, were there as were many of their friends. As I stood with her, gazing at the twenty somethings dancing to 80s music, I realized I had no idea how I’d manage that many young adults in one space.

How do you make sure they aren’t drinking underage?

How do you make sure everyone gets home safely?

As I relayed my fears to my friend, she smiled and said, “Oh, I’ve been through it all.” And she calmly sipped seltzer lest she have to give one of her son’s friends a ride home. Or a lift to the ER.

I’m not qualified to raise teens because it didn’t occur to me that I might have to rush someone to the hospital because someone split their head open after slipping on the dance floor. Or doing a keg stand.

Not that I am in the habit of throwing parties with keg stands, mind you. It simply occurred to me, however, that the phrase “little kids, little problems, big kids, big problems” mostly means that parents have to deal with letting their babies drive off behind the wheels of weapons of mass destruction, I mean, cars.

And I’m worried every day that I’m screwing it all up. I know I’m not supposed to say that toddlers were easier, but, man, I miss nap time. And being able to strap a kid into a car seat with a five-point restraint.

My son is a rising sophomore this year and he had an issue with his fall schedule a few weeks ago. Specifically, he was missing a needed AP history class and, though I tried to stand back and let him take the lead in fixing his schedule, I was stressed out.

What if he wasn’t admitted to the class?

Are AP classes even necessary?

Why don’t I just instinctively know this information? And where is the grown up who does know how to navigate a high schooler’s intricate schedule? Because that grown up sure as hell isn’t me, I don’t think.

What if his entire high school experience is off course because I wasn’t on top of his schedule in the spring and now he’ll never get into a good college and he’ll spend his years living in my basement because every employer tells him he would have been a good candidate save for that AP US History class he didn’t take his sophomore year?

I’m not qualified to raise a high schooler. Just as I had no idea how to raise a toddler, I’m just as clueless when it comes to raising teens.

I thought it would have been easier by now.

But, it would seem, we are just now getting to the hard part of parenting.

Because on the day the nurse handed my son to me, I had 18 years to figure it all out.

I’m running out of time to get this parenting thing right.

And I’m hoping someone will tell me what to do about those AP classes. Right before graduation, I asked my friends and classmates and reflected myself on these past four years in high school. Here is the wisdom to share with you.  20 things I wish I could tell my freshmen self Always say hi to people in the hallways, especially your teachers. That face to name connection is crucial. Put… 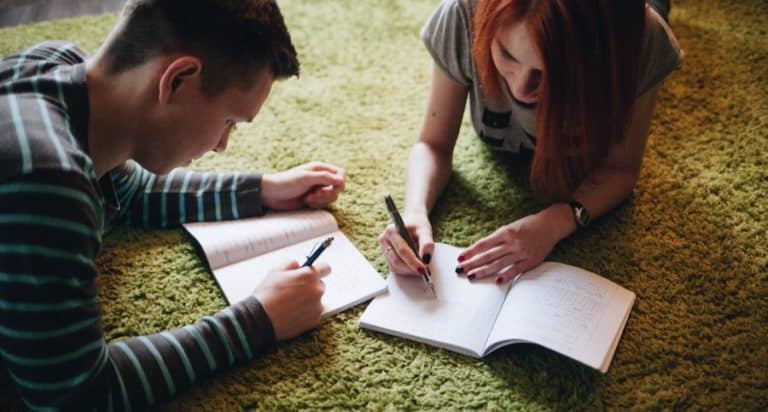 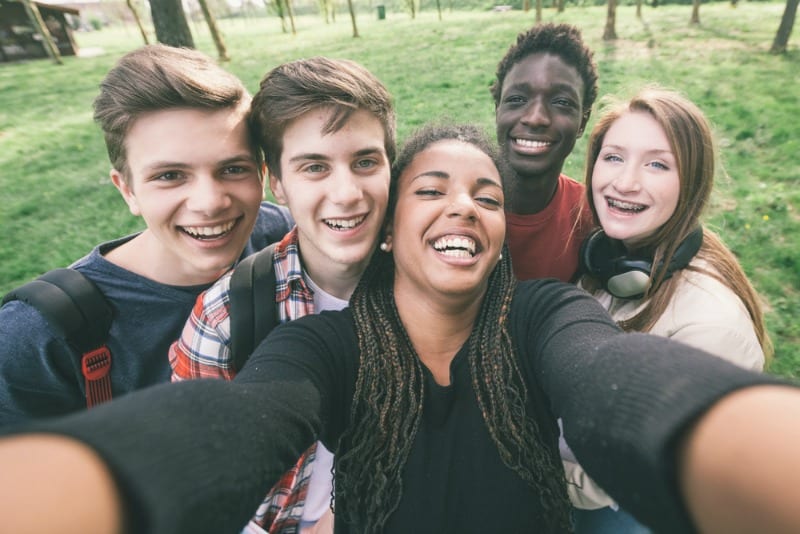 Here’s What Your High School Freshman Wants You To Know

We were waiting in the long concession line at the movie theatre, when my soon to be high school freshman daughter took hold of her sister’s wheelchair, plucked the movie tickets from my hand, and called over her shoulder “I got this Mom, Zoe and I will go grab our seats.” I was a little…