My son doesn’t want to go to college

Every time the college discussion comes up, my son (who is a sophomore in high school) cringes. He says he’s not interested in going away to school and the very thought of another 4 years of school makes his stomach turn.

That doesn’t sound like the best way to spend four years of your life I know, and yet this has been a hard pill for me and his father to swallow. We both worked hard and went to college to receive our degrees. When our kids were younger, it never occurred to us that they might not go to school.

I am going to be really transparent right now and say I want my son to have a degree for a few reasons. Yes, I feel it will give him more options and open his mind to other opportunities, but I am also aware that there is a stigma surrounding not going to college.

But, my son could not care less. I need to put my ideas and my ego aside and let him make his own decision. As much as we would like him to attend college, his father and I aren’t interested in spending tens of thousands of dollars to send him to a school he doesn’t want to go to and risk him dropping out.

However, I’m not giving up just yet because that would be doing him a disservice. I’m won’t force him to go to school, but will force him to open his mind and go visit a few different schools.

I’m not above getting out my old college pictures and telling him how amazing my college experience was and how I built some of the my closest friendships while I was in school. I will also tell him that those 4 years taught me unforgettable life lessons and helped my career.

I’m also on the hunt for a college-aged person to sit with him and talk about their experience because I refuse to accept his hard “no” right now, before he knows all there is to know. I will, however, be careful not to push too hard–we all know how that usually goes. Our kids like to do the opposite of what we suggest, like a lot.

My son has tunnel vision right now and seems really excited about learning his father’s trade of plumbing, something he already has a good jump on. There is a 100-year old family business waiting for him to get his hands on it with the possibility of taking it over one day. His father can train him and teach him everything he needs to know; including the business side of things.

He talks about going to work for his dad, renting his own apartment which he’ll be able to do, and not have any college debt on his shoulders. He has always loved hanging out with his father at work; when he was younger we would bring his dad and his employees and the painters and carpenters treats like donuts or pizza and he always loved being in their company.

There is a huge demand for plumbers and the business has, for a long time now, sustained itself and supported many families. I know this would be a lucrative, solid career path for him and that it would make him happy. The kid is much better when he’s moving and working with his hands, and his father has told me he’s an expert at joking around with the other contractors.

My main goal in this situation is to make sure my kids have a career they love, no matter how that looks. I’m lucky enough to have work I love and so does their father. It has improved our quality of our lives tremendously and I want nothing less for my kids.

If he does decide against going away to college, there are still ways he can get his Bachelor’s Degree: He can take classes online or he can work and save money for a few years and then go.

And honestly, if he does decide to work for his father right out of high school, he might just be one of the lucky ones who takes a nosedive into a career he loves, is debt free, and learns independence and life-skills through work instead of school.

In the end, we all want our kids to have a life they choose and one that makes them happy. So, if a college visit, positive encouragement from his parents, and talking with other people who have had great college experiences doesn’t make him waiver, I am going to let it go and let him do his thing.

He will be a young adult when he graduates, and as difficult as it may be for me to have a child who doesn’t go to college, in the long run it’s more important for him to take the reins here. After all, this is his life to live, I got to make the choices that were best for me when I was his age without interference.

I am really thankful for that, and I owe him the same.

I’m Paying for More than Four Years of College. So What?

Is Your Teen Looking at a Trade or Vocational School?

Top Grown and Flown Picks for Books, Gifts and More

Home / Articles / High School / Trade Careers / My Son Says No To College, I’m Not Sure How Hard I Should Push Him
FacebookPinTweetEmail

Why Are We Expecting Teens To Have It All Figured Out?

“So, what do you want to do when you graduate?” I know it’s a common question to ask a teenager. I’ve done it. Growing up my parents often asked me this question, and now that my oldest is approaching the end of his Sophomore year of high school, it feels like this question is being…

Changing the Negative Stereotypes Around Skilled Work and Learning a Trade Starts With EVERYONE, Including YOU

There is a wall in my kitchen that I want taken down so, of course, like any other eager do it yourself-er, I watched a few episodes of Fixer Upper and was convinced I could easily demo it all by myself – like between lunch and dinner. But just in case I was wrong (and…

Mike Rowe Surprises Shop Class Teacher and His Class with the Workshop of Their Dreams. Pass the Tissues.

Dave Franks was enjoying a relaxing retirement in Brighton, Colorado after a 50 year career in the construction industry, when his wife Sherry suggested he become a volunteer football coach for their local middle school, Vikan Middle.  Realizing he deeply enjoyed working with youth (and had a lifetime of knowledge about the skilled trades industry… 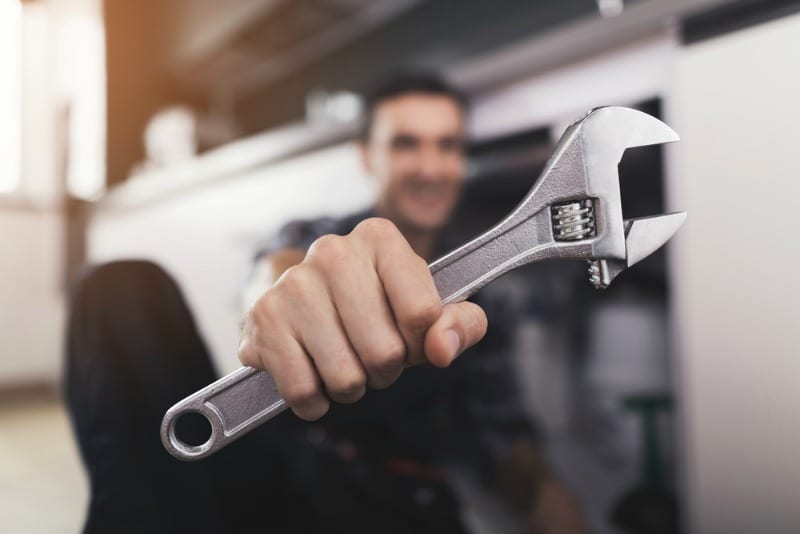 In recent decades there has been a strong push in American education to prepare all high school students for college. Whether the intention has been to marginalize career and technical training or whether CTE classes have merely been collateral damage in the fight to raise academic standards and promote STEM courses, is unclear. What is… 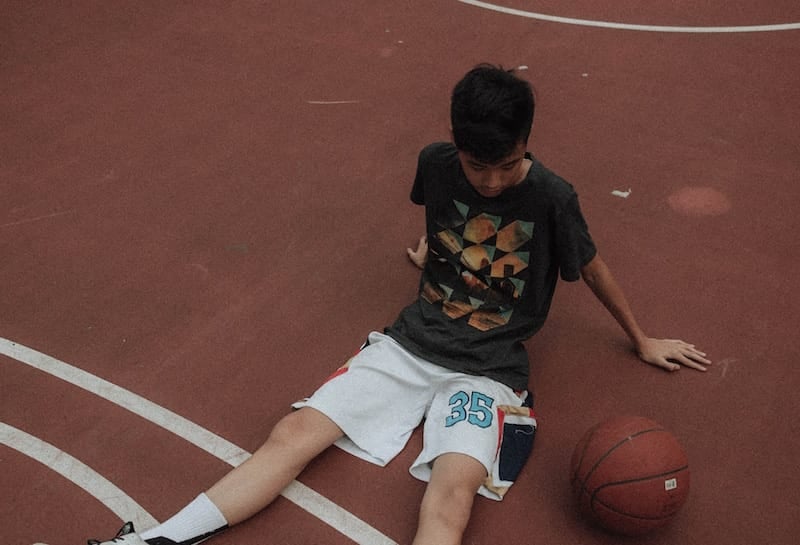 My Son Is a Sophomore And No, I’m Not Shoving College Down His Throat This Year

After having my first child I don’t even think we were home from the hospital when questions started pouring in about when we were going to have another. I couldn’t even wrap my brain around nursing my first one much less thinking about having another child take over my body for almost 10 months. It…