My son asked if he could go to the town fair this weekend with his friends on a Monday. The idea was that he’d get dropped off at a friend’s house so a bunch of them could go to the fair together on Saturday for a few hours.

First, let me tell you I am very glad I have reached the years where my kids can go to the fair without me because, no thank you, I’m all set.

But more importantly, this was good news because they had five days, five days, to come up with a plan.

Because I have three teenagers, I knew it would be a long shot that plans would actually be nailed down come fair day. And I wasn’t wrong.

“What’s the plan?” I asked as he stood over me with his earbuds in his ears — he was having a conference call with his fair friends so this should have been easy, right?

“Okay, well come up with a plan. You can all come here and I will drop you off, or I take you where you need to go but I want a cemented plan with times and locations in the next day or so.”

“Okay,” he said and went on to other business.

After a few reminders and several blank stares in response to said reminders, there were still NO plans. In fact, when he went to bed that night, he and his friends still had absolutely zero idea what was happening on Friday night.

“What time are you meeting?” I asked on Saturday morning. He wasn’t sure and I was getting agitated so I told him what time he’d be meeting his friends because I had other crap to do, and other kids to cart around.

He didn’t care about my life, of course — none of my kids do, so I am constantly having to make these decisions for them and I don’t know why, with all of the gizmos and gadgets and tools of communication, kids these days struggle to make a firm plan.

Dude, in the ’80s and ’90s, we’d pick up that rotary phone, and in one call we knew exactly what we were doing for the next few Saturdays. There was no wavering about what time our friends were coming over to get ready for the dance, or where we were going to hang out on some random Thursday during summer vacation.

Maybe it’s because we were afraid we wouldn’t be able to find each other if that did happen, but let’s face it, we always did somehow find one another. We’d just walk or drive to all the hangout spots until we saw who we wanted to see.

These phones and many ways of communicating are robbing our kids of the basic skills required to make a freaking plan, and I literally don’t get it

Maybe it’s that kids now know that with a quick message they can get in contact and redirect the plans if needed so there’s no need to solidify them. Unless your very unreasonable, strict mother makes you, that is.

Am I the only mother out there feeling like she’s trying to pull her teenagers out of the dark hole called,”we don’t know what the plans are” as she holds the car keys in her hand hoping that the day has been thought out?

Do your teens have a hard time making a plan with a friend, locking it down, and following through?

What is the problem here? Is it fun for them to get the go-ahead from me, drop the ball and miss out on going to Danny’s house because they were supposed to meet at noon (then the plan changed to three), then again desperately changed to “right this very minute or everyone will be doing things without me?”

I’m so glad I grew up in a simpler time when we made plans and looked so forward to them and there was no way we’d even think about flaking out.

Home / Articles / High School / My Teens Are Horrible At Making Plans, And I Just Don’t Get It
FacebookPinTweetEmail

During my son’s years as an elementary school student and most of the middle school, I liked his friends a lot. He surrounded himself with sweet, curious, thoughtful kids who made good choices. Of course, they weren’t perfect and would get carried away as kids do when they are together, but there was never anyone… 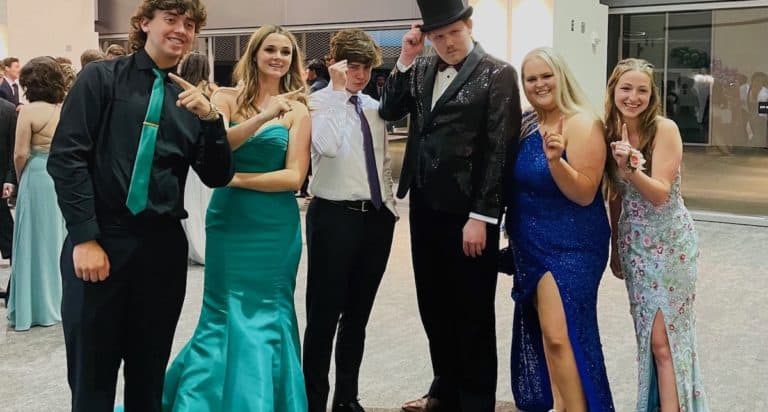 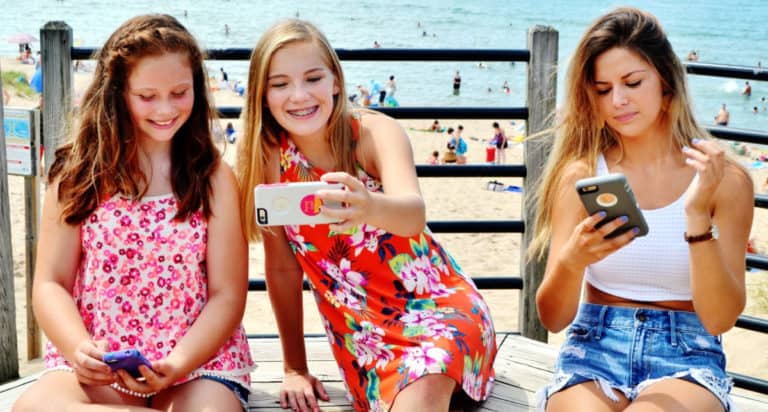 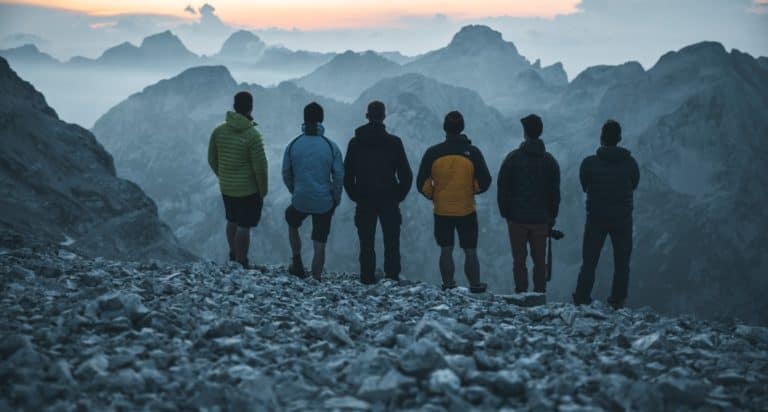 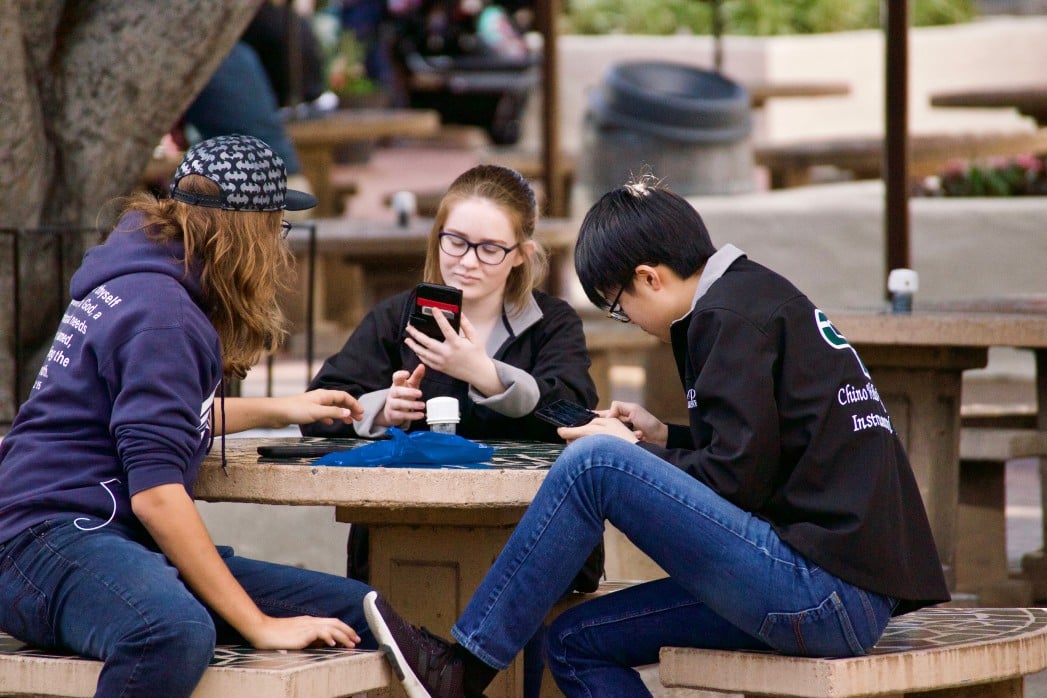 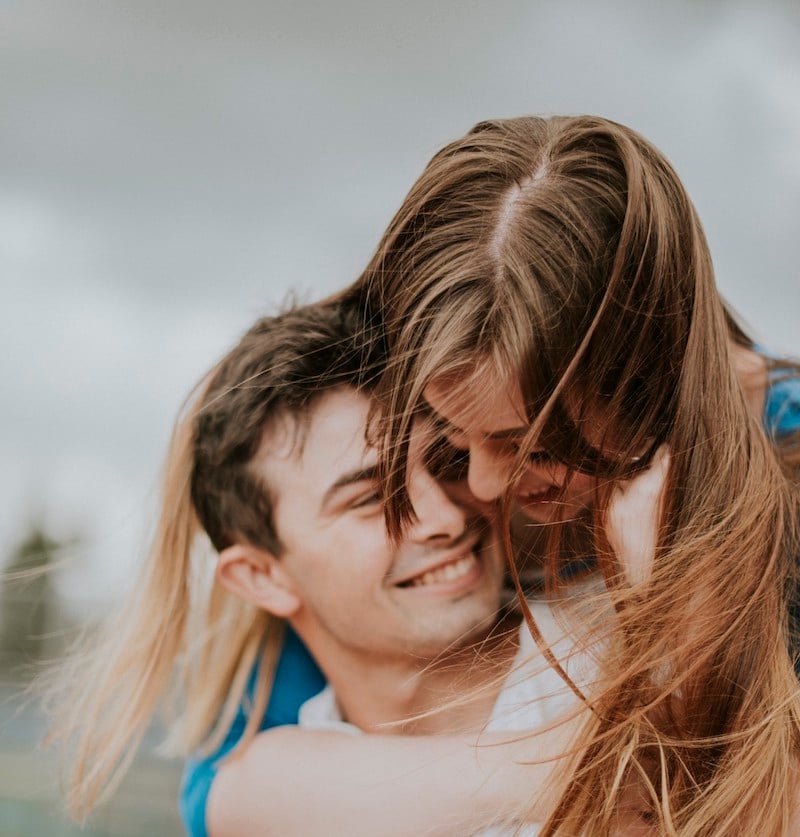 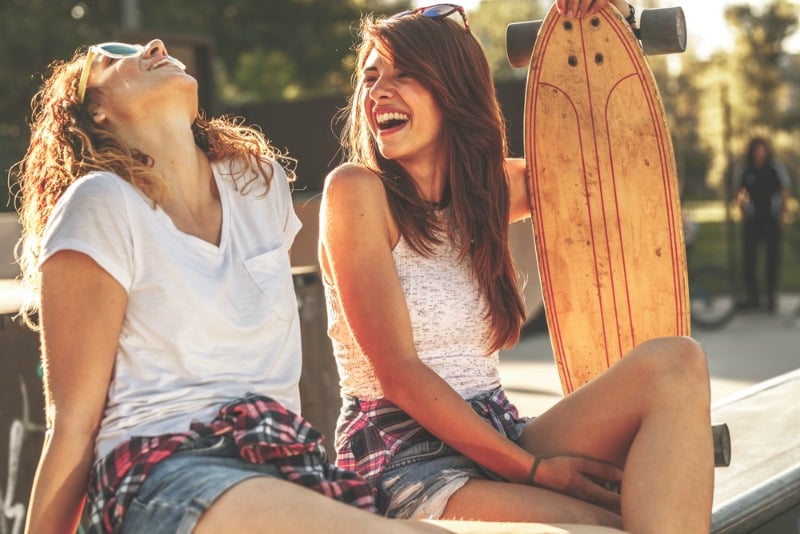