The first half of Julie Lythcott-Haims’ new book, How to Raise an Adult: Break Free of the Overparenting Trap and Prepare Your Kid for Success

makes for painful reading. In tracing the path that parenting has taken over the past two decades, she shines a bright light on some of the ways we have let fear, competitiveness and our own insecurities cloud our vision of what is best for our kids. For anyone who has brought up teens during this era and, at times, overparented (and my hand is raised high on this one) the pages of her book give rise to more than a few moments of painful introspection. But Lythcott-Haims has a powerful message for parents and it may be best heard in moments of reflection. Using her 14 years of experience as an administrator at Stanford University, many of those as Dean of Freshmen, and her role as mom of two, Lythcott-Haims takes aim at overparenting. She breaks apart our dysfunctional modern parenting style into three categories: overprotecting, over directing and hand-holding and shows how each inhibits our kids from becoming the adults we are trying to raise.

She chides us, as a generation, for removing risk, pain, and accountability from our children’s lives in exchange for trying to shape the perfect college applicant. Lythcott-Haims saw the product of this upbringing every day on the Stanford campus and knows all too well what happens when parenting has gone wrong. She gets right to the heart of the matter as she explains,“I think often that our kids’ childhoods are as much about us as they are about them.”

Books such as this can often be frustrating, a well researched rant against modern-day parenting with little to offer in return. While Lythcott-Haims’ book has the intellectual underpinnings you would expect, she brings her vast experience with 18-22 to bear with dozens of telling anecdotes and stories. But the strongest argument for reading her book is the latter half entitled “Another Way.”

Rather than relying on generalities, Lythcott-Haims arms parents with concrete suggestions of how to change their thinking and behavior. She anticipates the pitfalls (every kid on the block is always scheduled leaving your kid alone or what to say when friends have never heard of the college your kid is applying to) and even give an intriguing list of life’s setbacks that we need to let our kids experiences (eg. having detention, being blamed for something he did not do or being fired from a job). She examines the entire sweep of childhood from how to talk to a preschooler to tackling the tough topic of college rankings. Despite her years at Stanford, she makes the case for an approach to searching for colleges that steers clear of a focus on prestige and, instead, focuses on your kid.

While the book aims to show us how to better raise adults, Lythcott-Haims also shows how this will make us better adults. By making our kids the center of our worlds, and forsaking so much of our own lives, we make ourselves miserable and provide our kids with a very poor example of adulthood. She reminds us that changing our kid obsession will make us better parents and people, “We humans are at our most capable and are of most use to others when we’ve first looked after ourselves.”

For a taste of the kind of straightforward suggestions to stop overparenting immediately that Lythcott-Haims offers her readers, start with her book’s website. She suggests that parents “Stop saying “we” if you really mean your kid. After all, “we’re” not on the travel soccer team, “we’re” not doing a science project, and “we’re” not applying to college!” This advice may make you cringe but we all hear parents doing exactly this.

Next she asks parents to stop arguing with the adults in your kids lives. The sound reason for this is that so many of them are wise, know what they are doing and the short-term “win” you may get (a better grade on a test) is a long-term “lose” as your kid won’t study harder or advocate for himself. I would add that teaching our kids to constantly argue with authority is not a helpful lesson. Sure there are moments when something is important and we should teach them to speak out (them, not us) but learning to respect those in change, even when you don’t agree sometimes or think things are fair, is surely something our kids need to learn.

Finally she tell parents to stop doing their kid’s homework. Ouch. We may feel the assignment is unfair, too hard, too long or too complex, but no, just no. As Lythcott-Haims says, “When we do the work for them they may get a better grade (another short-term “win”), but the teacher doesn’t know what our kid’s actual capability/aptitude is, and our kid doesn’t learn the material (what they DO learn is the devastating lesson that they’re not capable without us being there to do the work for them). Besides, it’s unethical…“

The timing of Lythcott-Haims wonderful book could not be better. The pendulum has swung away from helicopter parenting (just this week new research on the damage it does) and parents are looking for the guidance and insight in finding a better way. Lythcott-Haims offers readers just that. Julie Lythcott-Haims served as Dean of Freshmen and Undergraduate Advising for over a decade at Stanford University, where she received the Dinkelspiel Award for her contributions to the undergraduate experience. A mother of two teenagers, she has spoken and written widely on the phenomenon of helicopter parenting, and her work has appeared on TEDx talks and in Forbes and the Chicago Tribune. She is pursuing an MFA in Creative Writing at California College of the Arts in San Francisco. 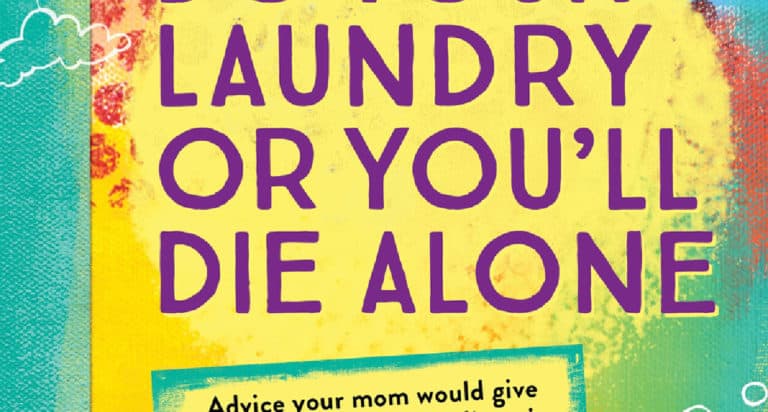