During the summer between my sophomore and junior years of college, I babysat for my neighbor’s children to earn a bit of cash for the upcoming school year. My friends scooped ice cream, collected garbage, worked as bank tellers or at whatever menial job they could find. None of us were particularly concerned about getting internships because it never occurred to us, at the age of 19, that we needed to start building our professional futures. In contrast, my son and his peers, current college sophomores, are consumed with finding summer internships so that they can have robust resumes when the time comes for them to look for their first job. We recently got a letter from my son’s university confirming that this is indeed the summer to start looking for internships. Much has been written about the lackluster work ethic and the diminished motivation to succeed of the “millennials” but I, for one, feel sorry for them and for the societal pressure they face. Our children are chasing accomplishments in a way we never did. The compulsion for them to engage in activities that can in some way be tied to forging the perfect resume is relentless. Summers, once the bastion of lazy days filled with bug bites, sweltering heat and blessed boredom are now viewed as an essential component in the all-consuming need to get a professional leg up.

A few years ago I was struck by a New York Times column written by David Brooks about the distinction between resume qualities and eulogy qualities. Brooks writes that, “Within each of us are two selves the self who craves success, who builds a résumé, and the self who seeks connection, community, love — the values that make for a great eulogy.” And while I know that, as in all things, there must be balance, I want my sons to be exceptional people more than I want them to have exceptional resumes.

For the last three summers my son has been a camp counselor. At 17 there wasn’t much he was qualified to do so I’ll admit that when I dropped him off at camp I assumed that this summer would be a one off. That first summer I was surprised by how truly impactful the camp counselor experience was. My son first started mentioning the little things he discovered when a group of 8 year olds were entrusted to his care. “Mom, did you know that some kids are lactose intolerant? Mom, did you know that an 8-year-old with lactose intolerance will nonetheless insist on eating an entire plate of cheese?” He began to understand how difficult it was to keep a group of young children safe and happy, but also how tremendously rewarding it could be.

By his third year at camp I realized how wrong my initial perceptions of camp had been. My son was learning to deal with serious issues. He was fiercely protective of one of his campers who he found out was being bullied on the bus. He called me one day to tell me how proud he was of his kids and how his heart swelled when he thought about what “his kids” had accomplished over the summer, especially a few of the campers with challenges. He was developing those eulogy virtues of “connection, community (and) love.” He was learning how to be an adult, a leader and an advocate.

And that’s when I spotted the head fake. While, I had assumed that what he was doing would keep him off the streets and earn him a little money, in fact, the job was helping him mature into a capable and caring leader. It was molding him into the kind of person I wanted him to be. It may not have been the internship or resume enhancer of his dreams but it was, without question, a life enhancer and what could be more valuable than that?

Now, as I watch my son vacillate over next summer’s plans, I wish I could tell him and that there will be plenty of time for professional mastery, that there will be ample opportunity to get sucked down the rabbit hole of work. I wish I could tell him that at this point in his life connection, community and love are more important than deftness at any particular craft.

Why You Should Help Your Kid Get a Job

Winter Break: 31 Ways Students Can Make the Most of Time Off 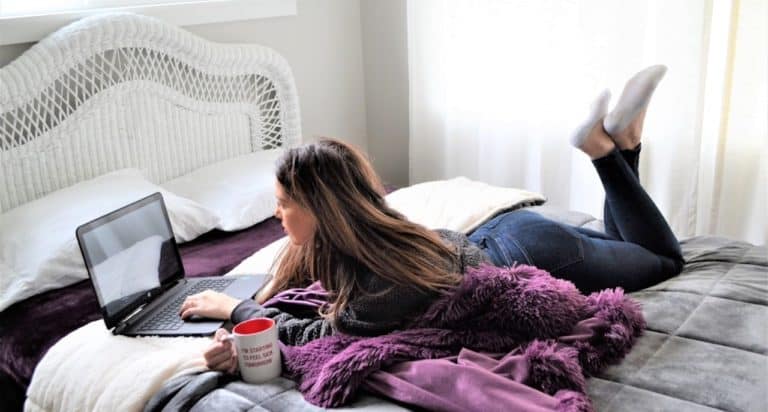 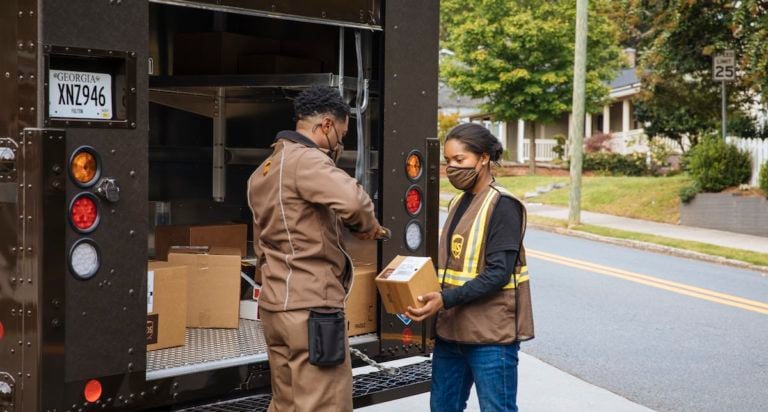 It was 1990, I was attending University of Kansas (my 2nd stop in my college career after Emerson College) and I was taking a course in my very favorite subject, marketing. My teacher was excellent, the other students were engaging and inspiring and I looked forward to each and every class. The teacher loved my…