I unwrapped my daughter from a white hospital blanket when she was three days old so I could dress her to come home. It was the first time since she came out of me that I saw the bare skin of her body. She was tinted yellow in the fluorescent light of the hospital room from jaundice. 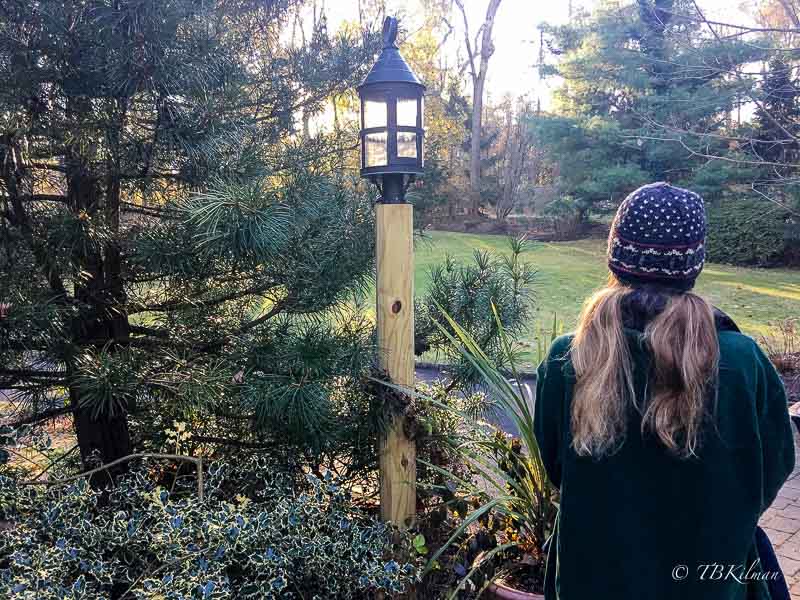 In a small plastic bassinet on wheels, I dressed her for the first time. My heart was an aching mess. In order to get her into the footed bunny jumpsuit I’d picked out months prior, I had to pull on her, hard. Harder than I ever imagined I would have to. Harder than what had to be normal. Her legs were folded up against her torso and they wanted to stay that way.

As I pulled her left leg out, I thought for sure I was causing damage. I got her leg straight enough to slip one footsie on. Then I had to do the same thing for her right leg and both of her arms. My hands shook against her strength and my heart pounded against my ribs. I stood over her and seriously thought about how I could stuff her back inside my body and never let her back out.

Once she was dressed and strapped into the dinosaur pattern of her car seat, she spit up a river of breast milk all over her bunnies. I almost had a nervous breakdown. Surely, I had caused the upheaval. And if I hadn’t, she must have contracted the flu or some other life-threatening illness and needed to spend a few more days in the hospital where professionals could tend to her.

The potential threats, including me, were too much. It was as if I had pushed my heart out of my chest cavity the same time I pushed her out of my uterus. Both were there, alive and exposed in absolute vulnerability. I wiped her off, picked her up and walked through the door. That night I shook her awake three different times because I thought she had died of SIDS.

My daughter is now 17 and a senior in high school. I am helping her get dressed to leave home. She’s applying to college. My heart is an aching mess. Not because she’ll be leaving home, that will come later. My heart aches because I want to protect her from the life-threatening illness of her value and worth being determined by the college admissions process. Other people’s judgments are threatening to infect her and take her down.

Instead of pulling her little legs through a bunny jumpsuit, I am pulling her story into the tight-fitting quarters of the college essay. Today, on her queen bed she cried over her fourth draft and spit up a river of disdain all over the whole thing. “It’s not good enough,” she said. Her face was pale and her eyes red in the soft glow of her Star Trek lamp.

“You write well,” I said. “You just have to put more of yourself into it. Give more detail about who you are.”

But the more I pulled the more she resisted. My hands shook against the strength of her despair and my heart pounded against my ribs. She didn’t want to be pulled open by a personal essay that required her to expose herself — her inner cavity of vital organs — so that some admissions counselor, who’s never met her, can determine whether or not she is worthy. I don’t blame her.

She’s the one who now jolts herself awake at night so she won’t roll over and suffocate under the pressure of her own expectations. Even though she has a 4.53 GPA, has scored 5 out of 5 on all four of the Advanced Placement tests she’s taken, is in the ninety-eighth percentile for standardized test scores, and was just named a National Merit Semifinalist, she thinks she is not enough to get in. I pray that she does, but more than that, I pray that she thrives if she doesn’t.

I sat next to her outstretched leg on the bed and seriously thought about how I could keep her safe inside forever. I wiped her eyes with a tissue and hugged her. She got up and went back to work on her essay because she knew, like I did the day I brought her home, that the only thing to do was to pick herself up and walk through the door.

7 Ways Parents Can Help Their Kids With College Application Essays

Dear Daughters, Here’s the One Thing I Want From You

How to Decorate a College Dorm Room – Adorable and Easy! Samantha Wallen, MFA is a poet, writer, book coach and the Founder of Write In Power. Her work focuses on writing as a form of healing and as a pathway to claim the value of your story, live on purpose in abiding self-trust, and come home to who you really are.