In my early twenties, I no longer needed to watch scary movies because I had lived through this cautionary tale about college financial aid.

In the spring of 2010 I got accepted to with scholarships, grants, and loans to my first choice private liberal arts school, in the midwest. My parents boasted at my graduation party, almost as if it were a full ride.

Only my dad had earned a college degree and that was done recently through evening classes after and by way of work. Not one of us understood what we were agreeing to, and I was most aware of our own lack of clarity.

In the summer, I tried asking my dad three times about how we would pay for the remaining balance of about five grand. I explained the math of my Student Aid Report (SAR) and asked if I needed to cover it myself or if we were going to plan. I expected us to explore some options and questions we both had. Each time, my obstinate dad would say nothing past, “It’s taken care of.”

In my youthful, foolish eagerness to get out of our small town in the Bible Belt, I decided to trust my dad’s word alone. He believed in his word. In fact, in addition to working for the military, he was a pastor who studied and taught about the certitude of God’s word.

Oftentimes, he just wouldn’t explain himself, but would carry out some unspoken plan and expect my complete faith. In the case of my college funding, I was already in the dark about money in general. Additionally, my authority figure–whose income was a key factor in the FAFSA calculation–didn’t shed any light on how to pay my tuition fees. The ignorance and my will to take on a new venture nurtured a sense of security.

When there were financial issues, dad would dismiss them

That fall, my response to the monthly emails about my account with the school shifted over time. At first, I would call to let my dad know I’d gotten something that needed attention. He wouldn’t speak on it beyond that same “reassuring” phrase or his other favorite, “God be praised.” Eventually, I learned to disregard it.

About the time of exams, in December, I wasn’t allowed to register for the next semester. There was a hold on my account and most of my breathing. After confirming that about two grand was unpaid, I called my dad. Without any comment, he commanded me to get the business office on the phone. It was only a conference call at the beginning, since my dad wanted to speak to the department in private.

After a while, he called me back, saying it’s taken care of. I called the office, wanting to understand. The woman on the line, to my surprise, vaguely reaffirmed my dad. I don’t remember her exact words, but they were along the lines of, “Oh it’s fine. He’s got something coming through. You can register.” In that brief moment, I became a true believer. I registered.

Following that, we took a family vacation to Europe over the winter. There was no sign of struggle, especially in the snowy German hillsides, or in Brussels’ cheerfully lit holiday displays of chocolate nativity scenes. All was well.

Then the bill really came due

Until late spring semester, when yet again there was a hold on my account. This time, a call with the office brought me clarity: my dad had told them he was to receive funds from the military. The woman who my dad had spoken to took this to be the GI Bill, which sometimes comes later than the first semester. However, as my dad had used up his GI Bill on his own degree, it never came.

My balance was due and would not be lifted for any reason.

My father’s stubbornness did not acknowledge any fault of his own. Even though, at 19, I relied on his data to determine how much I would pay for school, he was not legally obligated to pay. I couldn’t deny that the account and its debts were legally in my name. Going home that summer, I felt conned by my dad, a pastor, and his version of God.

It wasn’t long before I finally made my own plans to move out. Much to people’s horror, during the fall of 2011, I not only dropped out of school but moved in with the only person I trusted–my first boyfriend. I got low-paying jobs in the restaurant industry or retail. I hadn’t come to terms with my dad, or my mom who never contradicts him, or what happened, or what could have happened.

My sense of security turned into a sense of failure

So, that year my sense of security turned into that of failure and I had the illusion that I couldn’t control it. I let the account default, adding another two grand. I was exhausted. Without time to emotionally recover, a strange woman would routinely call me to try and collect a total of seven grand. I learned to tune her out, all too well.

The generation that had readily applauded my college acceptance over a year earlier quickly sneered in disgust when I answered their favorite question for young people like me: “Where are you going to school?” Over time, I learned to lie and give a name.

Unlike an average scary movie, this story isn’t told to get you riled up in any way. I tell this tale to warn you about signing yourself into the American college system. If you don’t have a comprehensible plan to pay for it, reach out to financial aid advisors.

Hopefully you do not recognize gaslighting behaviors from anyone involved in the finances, but if you do, especially after reading this, go to your school’s on-campus counselors. If you can’t find reliable sources, take a breath and do your research.

You can create a sustainable way to pay for college

As for myself, I did go back to school and graduate three years later, when my age qualified me as a student independent of my dad’s income. I learned to reach out to people who were willing to help. My family boasted about me once again at my graduation in 2017. This time, I knew that when the party was over, I had a clear plan for myself and all the faith in the world. 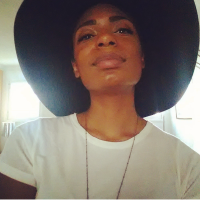 Born a Navy brat in San Diego, California, and a nomad ever since, Teresa Lynn Hasan-Kerr earned a bachelor's degree in Creative Writing and a minor in French at Webster University in Saint Louis, MO. Soon after graduating, she moved to Morocco, where she resides as a travel writer. Her family has since taken responsibility for their part in this story and is happy to support each other. You can follow Teresa on Twitter or her website TeresaLynnHasanKerr.com.

College Senior: 10 Reasons Why College is Better Than High School

With the 2020-2021 school year coming to a close, a lot of high school students are probably very disappointed that much of their time in high school has been spent virtually rather than at football games, high school dances, pep rallies, and other fun events that many teenagers look forward to. Even though the past… How Much Spending Money Does My College Student Need?

As teens get ready to leave for college, it’s hard to know how much spending money they will need once on campus. Many freshmen live in dorms and rely on meal plans that have been paid for in advance. But they may have other out-of-pocket expenses like an early morning coffee or late night pizza,… There Shouldn’t Be a Stigma in Transferring Colleges: My Daughter’s Story

While I was out for dinner with a girlfriend, my cell phone rang. It was a good friend of my husband, who passed away years earlier. Not knowing why he was calling, I answered. “Hey, I heard your daughter wants to transfer. Can we talk about it? I really don’t think you should let her.”…

College During a Pandemic: I Discovered What Mattered Most to Me About Friends

I never liked going to parties, but at the beginning of this semester, I found myself craving the excitement of dancing in a dark basement with loud music and strobe lights. It was the second week of classes and the closest I came to a party was a socially distanced hangout of 10 people in…

A College Senior Describes Her Experience of Quarantine on Campus

In 2020 life unexpectedly changed for everyone, and normal, daily life was put on pause. We all began to feel anxious and uneasy about the world as we stayed put in our homes in quarantine during the spring, unsure of how life would proceed. Summer came around and society pressed play again as states loosened… 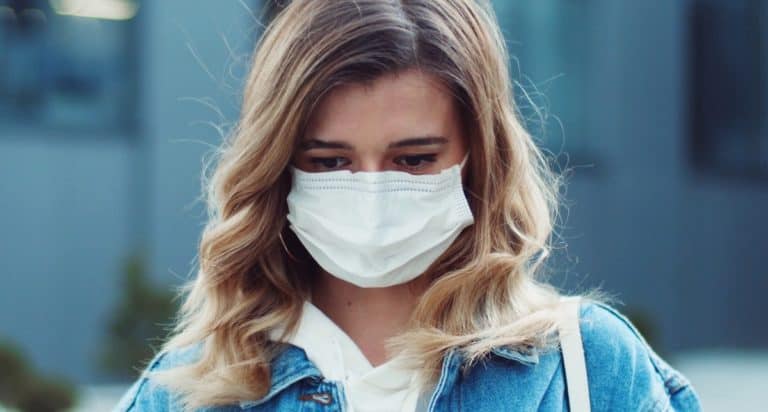 Two months ago, I wrote about sending our daughter to college for her freshman year during COVID. What I didn’t know at the time was that the pandemic was not the only challenge our family would face. What initially felt like a weird science experiment, turned into an unimaginable, cruel and inhumane test. Four weeks…

What Students Need Their Parents to Understand About Life During Covid

Being a college student during the pandemic is something that none of us ever expected. Our lives have completely changed, and it is very disappointing to not be able to experience college the way we imagined it. Everything is so different this year. The pandemic has also had a negative effect on the mental health… How College Students Can Set Goals and Why That’s Important

For me, goal-setting has been a important part of becoming my best self; it has helped me to maintain a healthy lifestyle and to feel productive and happy. Especially during the pandemic. This is a unique in-between phase of life when we spend lot of time trying to find ourselves. These days can feel unstable… 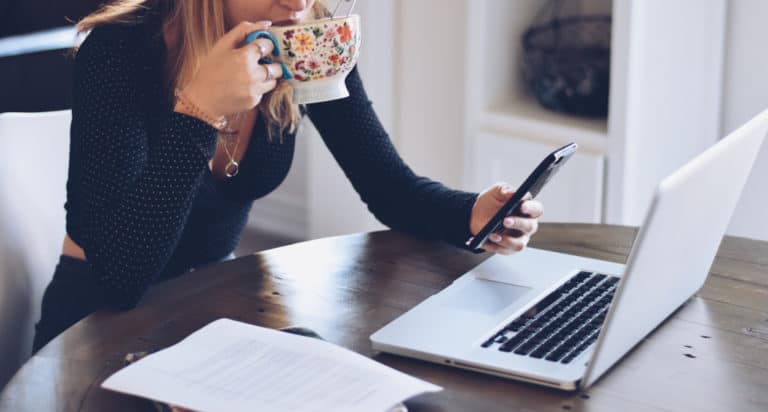 Letter to College Students Who’re Living at Home, From a Fellow Student

If you are a college student living at home taking your classes online this semester, this letter is for you. Dear College Student, Your college experience, at least for this year, has been changed due to the pandemic. You aren’t able to get the authentic, typical “college experience” of living in the dorms, attending large…