Oh the plans WE have for OUR kids!

WE planned and decided on infant care.

WE planned and decided on preschool.

WE planned and decided on elementary, middle, and high schools.

WE planned and decided on So. Many. Things!

As parents, we spent 18 years planning, contemplating, weighing, discussing, and deciding on a million little things for our kids, all in the name of not only protecting them, but also trying to ensure their success as adults. We didn’t do it selfishly, we did it instinctively and out of love, because as their parents, we’ve been there and done that, and we think WE know what’s best for our kids.

And then they go to college, and that privilege rug of being allowed to plan and decide what’s best for them is suddenly pulled out from under us. The stark reality is that your teen’s college major (and ultimate career choice) is suddenly now THEIR choice.

Your plans and decisions? Your choice for their major, and your desire for there to be a “WE” participating in this whole process? Well, quite honestly (and this is a very bitter de-helicoptering pill to swallow) your plans and decisions can take a big, giant backseat from now on, because your child is driving the future bus now, and you’re just along for the ride.

It’s the college years when parents must finally come to grips with the painful truth that even though these are the years when we’re supposed to encourage independent minds and more personal responsibility, it’s quite difficult to untie the apron strings. It’s difficult to allow our kids to make a decision this huge all on their own.

We may give our input, we may give advice, we may even try to nudge them one way or the other, but in the end, forcing the issue and/or not fully supporting their choice of college major will only complicate things more, adding disproportionate animosity and increased distrust between you and your child.

Breathing down their necks a bit too hard with your specific expectations, even when it feels like they’re maybe agreeing with you, can ultimately make students just do exactly what you say because it helps them avoid conflict and confrontation.

Susan Reed, a college English professor, wrote about how many of her students have admitted to majoring in one specific thing because it’s what their parents wanted. In an article for the Washington Post, she wrote,

“Every semester, I see quite a few sad students in my college freshman English class at a large four-year university. They’re not bummed about a bad grade, or roommate problems; many of them are frustrated because they’re unhappy with their major. When I ask them why they’re studying medicine, pre-law or whatever their current field is if they’re not interested in it, I always hear the same answer: ‘My parents want me…”

Reed goes onto explain that many parents feel like they should have a “say” in what their student studies because they’re either footing the tuition bill entirely, or have co-signed on student loans. To them, certain college majors are synonymous with a specific future return on investment, and they’re quick to encourage a child to graduate with a major that translates into being 100% workforce ready.

But for most college graduates, being 100% workforce ready doesn’t necessarily translate into being 100% satisfied and content with job and career choice. (There are plenty of people right now sitting at a desk  completely miserable with their choice of work.) And while earning a decent income and securing employment straight out of college is of course ideal, it’s not necessarily the only goal we want our college graduates to achieve.

Do we want working bot kids that clock in and out, and are resentful with the career their parents choose for them, or do we want to allow our kids to navigate college as independent adults, able to confidently pick their major and career without our intervention? Can we remain in the backseat and let them drive their journey of life, with all it’s bumps and detours, even when our “gut” feels they should follow our directions for their life?

Whether we can or not, we should certainly make every attempt to TRY. Parents of college students have to continually practice and self-talk their way out of hovering, planning, and deciding everything for their kids. We have to remain aware that the college years are meant to be an exploratory phase, where our kids can dabble in interests, classes, and new passions that we may not have seen coming. We have to allow their interests to organically develop without our interference.

Reed puts it best when she stated,

“But truly doing what’s best for your children means letting go of simple solutions and allowing them to engage with the complexity of the world. Parents should channel their anxiety over their children’s futures into helping them find viable paths, not just dictating what they should do. That’s part of helping them grow up. College students need guidance while they navigate a difficult series of choices. The kindest thing is to support them, rather than taking those choices away.”

Home / Articles / College/Off to College / College Academics / Let Your Teens Choose Their College Major, It’s Their Future, Not Yours
FacebookPinTweetEmail 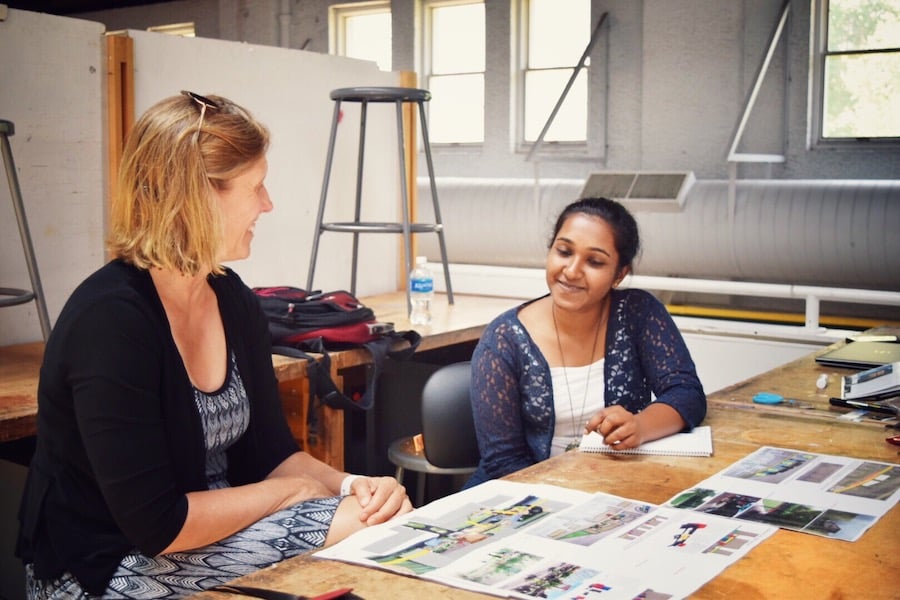 Many college students avoid approaching their advisors for help. There are many reasons they should seek out and take advantage of college advisors. 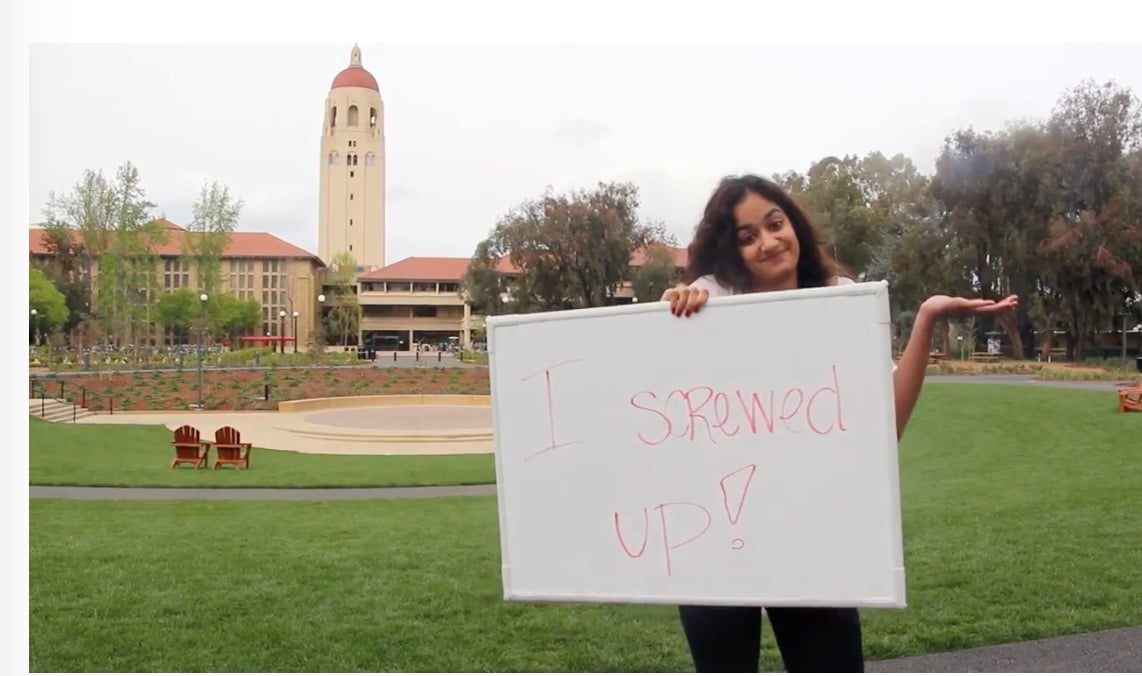 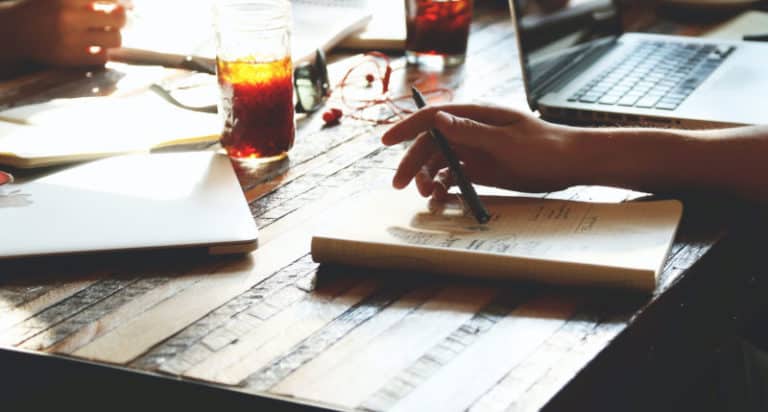 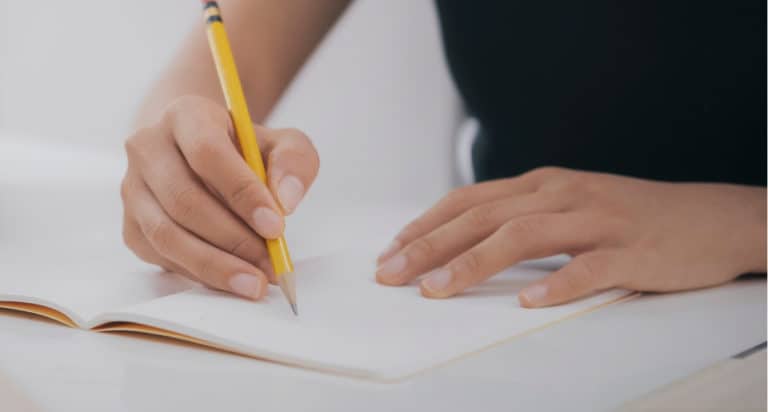 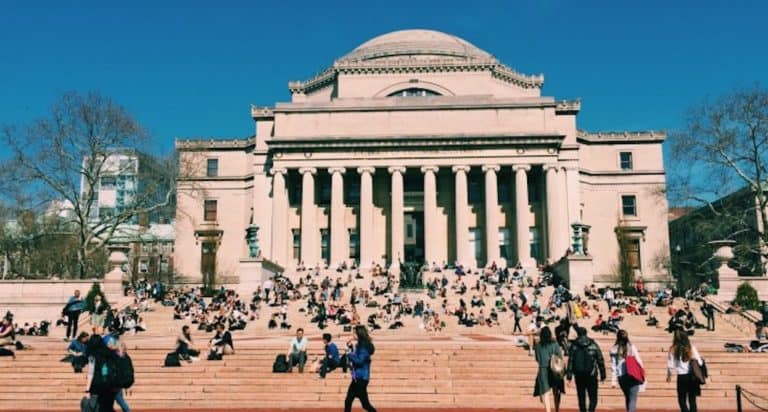 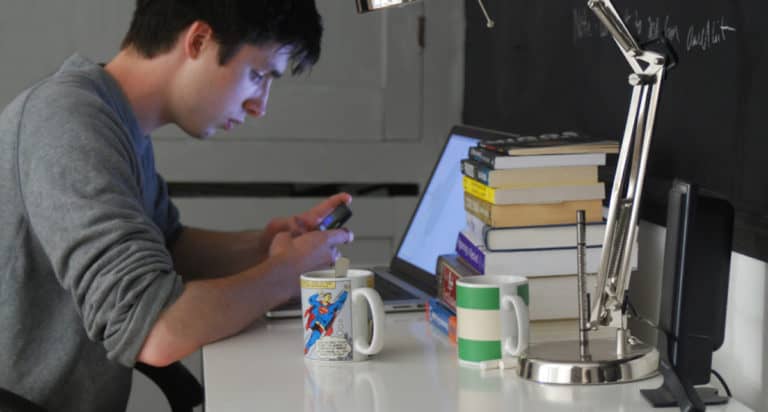 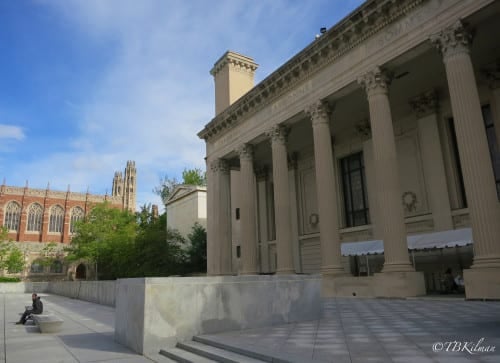