If you don’t have a child who’s a gamer, you might be unaware of just how huge eSports have become.

For the uninitiated, or those who just think that this is kids sitting around playing or watching video games in the basement, here’s some basic information and a few stats that may surprise you. The name eSports is derived from the technical term “electronic sports” and it’s one of the fastest growing industries around the globe, with competitive tournament-style events that now draw more viewers than many big, traditional sporting events do.

For example, in November of 2018, the League of Legends World Championships attracted nearly 100 million unique viewers to the finals. In comparison, last year’s Super Bowl had viewership numbers at just over 103 million.

Esport game genres vary from Multiplayer Online Battle Arenas and First-Person Shooter games, to video and fantasy versions of regular sports like soccer and football, to Fighter games and Battle Royales, like the popular Fortnite. Well-known companies like Honda, Red Bull, Nike and Puma have all gotten into the sponsorship of eSports leagues, and prize money for professional winners can be huge. If you can believe it, athletic shoe companies like K-Swiss are now coming out with actual gaming shoes for players.

There are currently over 150 colleges and universities that are members of the National Association of Collegiate Esports (NACE), many of whom offer officially recognized varsity eSports programs. These schools have coaches and offer partial or full-ride athletic scholarships. Programs are looking for “meta” gamers who are brilliant strategists, have an online reputation and usually have their own channel on Twitch, a live streaming video platform.

More and more campuses are adapting to the popularity of eSports among college students. Boise State in Idaho for example, cleared 3,000 square feet of its library space and devoted it to their e-sports team. The Big 10 schools fielded a competition among all 14 schools that was broadcast on the Big 10 Network and awarded 500 thousand dollars in scholarship money.

Many wonder if the NCAA will eventually want a part of this money-making industry and may end up regulating collegiate eSports leagues that compete like traditional sports teams do. Some issues that would first need to be addressed are the violence in the shooter type games, the use of profanity among many players, and even performance enhancing drugs. Professional players have been known to use energy drinks, Adderall and other anti-sleep medications to stay awake during long bouts of play.

Repetitive use injuries are now actually a growing concern for serious gamers, with carpal tunnel syndrome, tennis elbow, back pain and eye fatigue the most common complaints among players. But what about students who don’t necessarily want to compete on a college eSports team or be a professional player, yet are interested in a career in this booming industry?

There are many different career opportunities in eSports, depending on which sector of the industry a student is interested in. Some of the most popular jobs include content creation (writers, editors, videographers), software development (software engineering, web design), and production (caster, analyst, director, and network engineers). As with any large business, there are also eSports-related jobs in account management, sales and customer service.

These include four-year universities, smaller specialty schools, colleges specifically for game development with flexible schedules, and online programs. The site Gamedesigning.org offers a list of their “75 Best Video Game Design Schools in The World.”

So, while there’s still an ongoing debate among some people about whether or not eSport gamers are technically “athletes,” no one can deny that professional players are disciplined competitors who spend countless hours honing their eyesight and reflexes, learning to control their heart rate, and perfecting their skills. What is not up for debate, however, is that the eSports industry will continue to grow and gain more dedicated followers each year.

For a list of colleges who offer eSports at the varsity or club level go to:
https://www.ncsasports.org/college-esports-scholarships/varsity-esports

Why We Need to Model Healthy Friendships For Our Teens

A Love Song to My OLD Friends, The Ones I’ve Known Forever 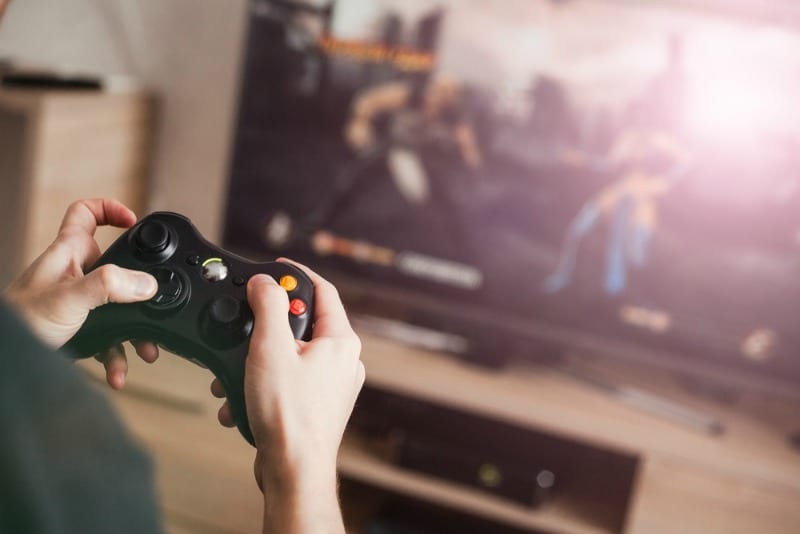