As a writer, words are my livelihood; they’re also my ammunition, my comfort, my means of making sense of senseless things. If I can sum up a complex concept succinctly, whittle out a poignant metaphor, tie up a chapter with a big, beautiful bow, I’m doing my job. But a few days ago, when my best friend calls to tell me her father has died suddenly, I stammer.

I have never in all our 20+ years of friendship heard her voice so shaken, so wracked with pain. I don’t recognize it. This woman has always been my rock, my shoulder to lean on, the one I vent to about our teenage daughters gone wild. We love to complain about our husbands over breakfast at the City Diner on 90th and Broadway and sneak off for decadent manis and pedis on the Upper East Side. Yet today, all those places are shut tight, and on the other end of the phone line stretching to Connecticut, my friend seems so far away.

I tried to comfort my friend when her father died

“I can’t bear it,” she sobs. “I feel like my heart has a huge hole in it.” Mine aches for hers, because these words are all too familiar to me: I lost my own dad 14 years ago in an eerily similar chain of events. I remember every detail as if it was yesterday: my 6-foot-2, strong-as-iron father being intubated for a massive coronary, the un-definable infection that invaded his lungs, the failure of any and all medical intervention to halt his organs from shutting down one by one. My friend describes it as a row of dominoes toppling and it rings a loud bell in my mind.

I remember one resident at St. Vincent’s describing it to me as a tidal wave and I told him, “That’s okay! My dad was a great swimmer and he was once caught in the undertow off Long Beach and made it back to shore!” I realize how easily my mind went to irrational places at the time, and It occurs to me that this is why my friend has preferred to text all week rather than call. Verbalizing it makes it real.

I listen to her recount the hours that came before her father slipped away: his raging fever, hacking cough and wild hallucinations. I remember how hard it was to see beyond my own father’s two weeks in the hospital, the roller coaster of ups, downs and doctors assuring me they were doing everything they could. One in particular, a handsome heart surgeon with a long ponytail, greeted me every morning. He was young, proud and cocky—just what I needed to reassure me. “We do this all the time,” he said. “Don’t worry, we got him.”

My friend was told the same throughout the day and night her father spent in Yale Hospital. It afforded her some small beacon of hope though she couldn’t close her eyes for a second to sleep.

“We still jump when the phone rings,” she tells me. I know that reflex: the brain refuses to erase the possibility that someone is calling with more bad news, as if there could be anything worse than this.

I listen and listen, nodding my head although she can’t see me doing it. I try and think of something I can add that might bring her comfort, some phrase or pearl of wisdom that might take away some of this agony. I remember the numbness that marred the weeks and months after my dad’s funeral, when there were no more tears left to cry, when nothing seemed relevant because nothing could bring him back.

“Life will never be the same,” she sighs, and I tell her no, it won’t. I don’t sugar coat it—I don’t know how. The time that unfolds between now and later will seem endless and purposeless, but it will move on at a steady clip. Then I tell her where I am today, grateful for the time I had with my father and able to focus on the good times rather than the torture of his last days. I remind her of what my gynecologist (of all people!) told me when I first mentioned my father had passed.

“I’m just so sad his granddaughter will never get to know him like I did.” Carrie was three at the time, her grandpa’s pride and joy, and I worried that the years would quickly vaporize her memories of “Gee.”

My doctor scolded me: “That is not true. You’re a writer, a storyteller. She will know him through everything you tell her about him.”

He was right; I constantly talk about how my dad had a glass business with his father and hoisted mirrors and windows for stores out of the back of a truck. I recount the story of him meeting Lauren Bacall in the audience of a Broadway show (he introduced himself and she flirtingly asked him to call her Betty). I recall out loud, sometimes unsolicited, his love for Junior’s cheesecake, the Yankees, and Steve and Edie Laurence tunes.

When scrambling eggs for breakfast this morning, I share with my daughter that this was his forte: he would chop up baloney and onions and stir them into an omelet, allowing the edges to form a perfect golden crust.

As a writer, I tell my friend, we are gifted with the ability to share memory. It’s our superpower. “Write about him,” I urge her. Though I have never in all these years taken my own advice. But I will and I am; case in point, these very words flowing effortlessly onto the notes of my phone.

The next day, my friend sends me an obituary she’s penned and it’s beautiful: powerful and poignant, a detailed and caring portrait of a man who did great things. I am struck by the fact that I never knew he was an award-winning watercolorist and now, thanks to her, I do.

She is still overwrought and blaming herself—she came from New York City to stay with her parents at their urging as soon as the virus surged. She never thought this could happen; she feels like she’s in a nightmare and can’t wake up.

Suddenly, I realize what to say: “I would love to see his paintings.” She obliges, texting me photo after photo of breathtaking canvases depicting race horses, sailboats, and an unfinished portrait of his granddaughter. I am amazed by how well they capture detail, color, light and shadow—as if he has made time and life stand still. I suggest she send one of these paintings off to college next year with her daughter to hang in her dorm room.

For a brief interlude, there is no chatter about what’s going on everyday in the world around us, no mention of the harrowing virus. Instead, we talk about the future, the schools our girls will go to, the work, as writers, we will do. My plan is to send her mine today, spelling out everything I wish I could say but I suspect she already knows. There will be laughter and smiles over egg white frittatas at City Diner again soon. In the meantime, this will hold us together.

Best Ideas That Will Make Your Life a Little Easier

The Father’s Day Gifts My Father Left for Me 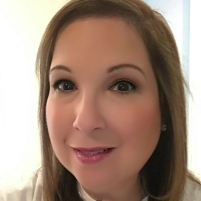 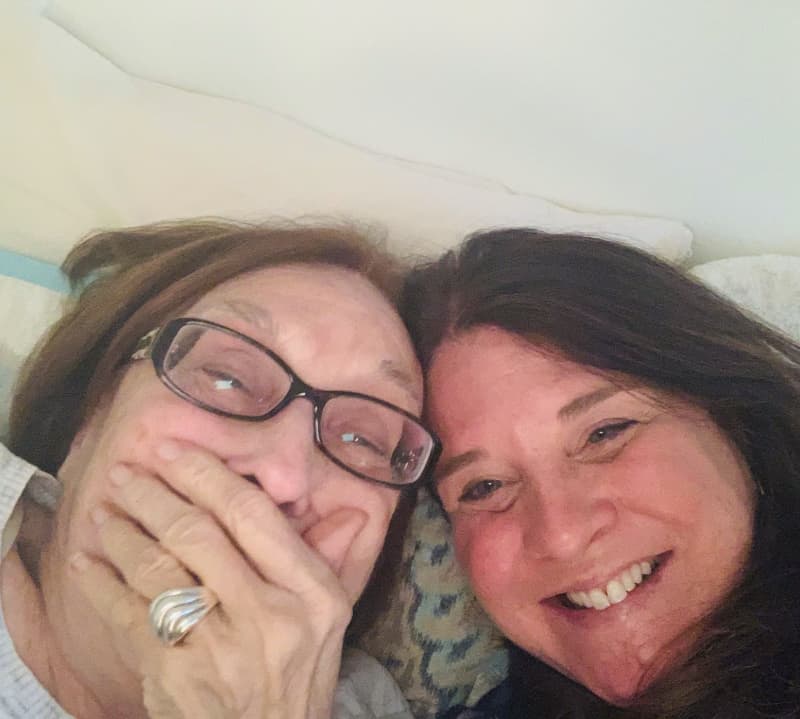 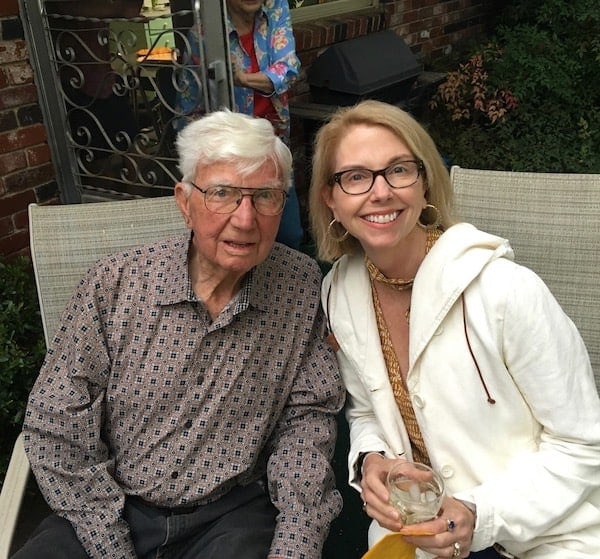 Thank you, Dad “Moms get all the glory.”  — muttered by my husband, feeling underappreciated. While he’s not often right, in this case I think my husband is correct. Moms are on the front line; we are often the ones who see the first smiles, who cheer the successes, who know the secrets. Plus, our…