April 2 is the seventh annual World Autism Awareness Day and organizations around the globe will raise funds and awareness for the condition that now affects 1 in 68 children and 1 in 42 boys.  This is a cause near to our hearts and Grown and Flown asked two mothers of grown children with autism to share their stories this week. On Monday  we featured Liane Kupferberg Carter’s writing and today, we are honored that Susan Berger, author of the blog, Berger’s Blather offers this heartfelt post: 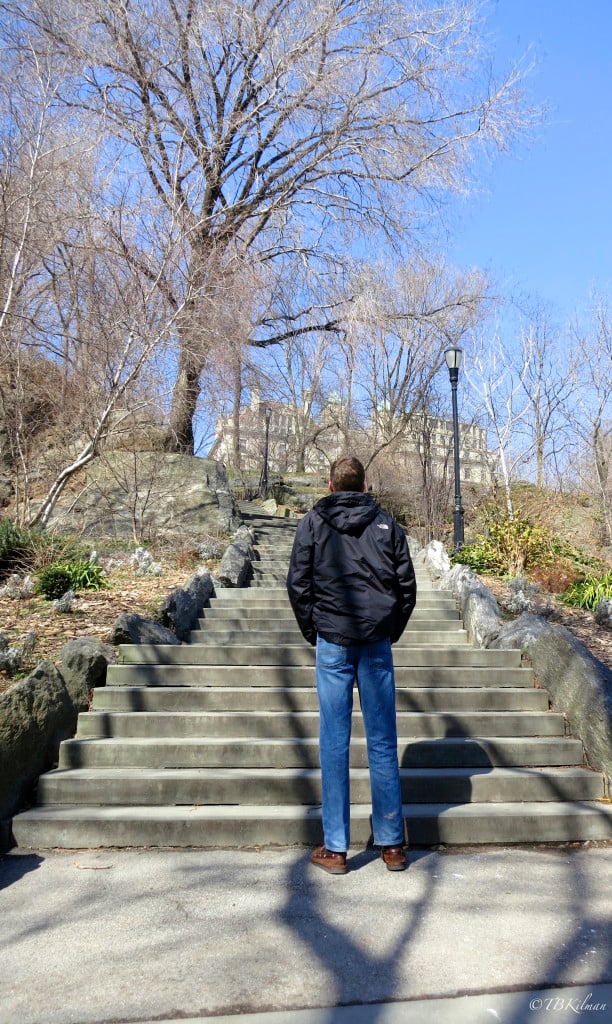 My 19–year–old son is almost ready to launch.  Well, that’s what I tell myself. “Almost,” as in “You can do it,” “You’re nearly there,” has become my lifelong one-word personal prayer. My son is on the cusp of leaving home, the pivotal step toward the rest of his life–ordinarily an expected and desired move most parents and young adults strive for.

But such typical milestones are far from run-of-the-mill for my son (he’s asked me not to use his name). Since his diagnosis at the age of three with Autistic Spectrum Disorder (ASD)–a developmental disorder categorized by difficulty in communicating and relating to others–we, his parents, have had big decisions to make. We’ve worked to maximize his strengths and potential that would lead to his greater independence.

Over the years I’ve witnessed his typical peers reaching age-appropriate social goals, like crossing busy streets, spending time away from home, having jobs and dating. They’ve more or less learned intuitively. As part of a subgroup of ASD referred to as Asperger’s Syndrome, my son has strong verbal and intellectual abilities but heartrending social difficulties, time management deficits and self-distractions that inhibit his progress.

The local daily program my son attends provides practical life-skills training such as negotiating mass transit, banking, teamwork and the like. As grateful as I am for the school’s help it is time for my son to reach  the next rung on the ladder of independence. But though he leaves his program in another year when he ages out at 21, his job and life skills mustn’t and won’t end here. We’ve begun researching appropriate residential programs that will at once continue teaching independent skills and provide transitional support.  Living away from home, with such support, can help nurture his growth.

My son has more courage than he realizes.  At age 15, the short walk to our local library agitated him, long after most of his peers had mastered the task.

Knowing he had to overcome his nervousness he allowed me to trail him in the car several times until he was finally comfortable.

Similarly, he recently let us know he was very nervous about going to the movies for the first time on his own. We reviewed with him what to expect, such as standing on-line and purchasing his ticket. When he returned he was proud of himself and more confident for the next time.  He’s mustered his resolve to handle experiences most of us see as unremarkable and take for granted. My son needs to continue to see that his capabilities and strengths have the potential to propel him forward.

It turns out, I too face a launching of my own, an imminent weaning away from being my son’s daily caretaker. I’ve plunged my mothering self into every detail of the life of my challenged child, monitoring his progress at every stage.  My son has many more challenges ahead. I am confident that he will be able to take on those challenges to achieve the safe and happy life we want for him so very much.

Susan Berger is an educator and blogger at Berger’s Blather.  She lives in Teaneck, New Jersey, and you can can you can follow her on Twitter here. 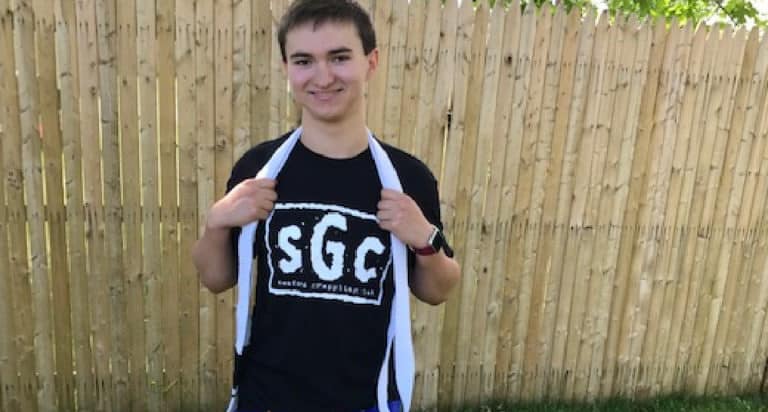 “Having the courage to stand up for yourself is like bringing swords to a stick fight.” —Kyle Schmalenberg My sons both have invisible special needs. While individualized education programs (IEPs) and 504 plans are fantastic, support teachers rock, and this mama bear is always poised to help; I’m finding it’s more and more critical for…