Though it’s been seven years, I still vividly remember my son’s kindergarten holiday concert. It stands out in my memory because I remember thinking, “It’s only him. He’s the only one not singing, the only one bouncing, the only one who can’t control himself.” The teachers had stuck him in the back, probably to minimize disruption, but his little head was still easy to spot bouncing up and down behind the other kids.

A few years later, my son received an ADHD diagnosis. I remember the doctor explaining that the diagnosis criteria, such as inability to maintain focus or complete his work, didn’t exist in a vacuum—what we were looking for was behavior that was inappropriate for his developmental level. In other words, we needed to compare him to his peers. It was clear to all that he stood out in comparison to his peers, so it was a clear diagnosis.

A new study published by the New England Journal of Medicine may have many parents and doctors reevaluating existing diagnoses and carefully scrutinizing current evaluations that may lead to diagnoses.

Using data compiled from over 400,000 children born between 2007 and 2009 and followed to 2015, the study concluded that an arbitrary age cutoff for kindergarten had a significant impact on rates of ADHD diagnosis and treatment. 45 states have some kind of cutoff and, in 18 states, the cutoff is September 1. This means children who have turned 5 by September 1 may be registered for kindergarten, and children born after the cutoff must wait until the following year.

This is not the first study to report on the so-called “birthdate effect.” Studies across multiple countries covering millions of children have drawn similar conclusions—the youngest children in a classroom are most likely to receive an ADHD diagnosis.

Unlike other childhood illnesses such as type one diabetes or asthma which have clear diagnostic criteria, an ADHD diagnosis requires a subjective approach and input from nonmedical third parties such as teachers and parents.

Diagnoses of ADHD have risen rapidly in recent decades, up 42% between 2003 and 2011, with 6.1% of children taking medication for ADHD as of 2011. Are we improperly diagnosing and medicating children merely for being younger—and thus naturally more immature—than their peers?

I had to ask myself this very question: Had we improperly diagnosed my son? Was our evaluation process thorough enough? My son is not an August baby, but he’s an April baby—9 months younger than many in his class, one of the last kids to have a birthday party before school lets out for summer. At 12 years old, he still takes medication. Did we make a mistake?

No, I don’t think we did. Even in comparison with kids from lower grades, my son is still extra fidgety, inattentive, and disruptive. Back when we did his evaluation, he met nearly every single criterion on the list, often to an extreme degree.

And meds absolutely help him get through his day at school. He’ll occasionally forget to take his meds, and when that happens, I almost invariably get an email from a teacher about an unfinished assignment or a disruption in class.

Still, these studies are worthy of our attention. They point to a very real possibility that thousands of kids might be receiving diagnoses and medication for what looks like a disorder but might actually just be normal and expected relative immaturity due to age difference.

Parents of younger August-born children can take their child’s age into consideration when discussing a potential ADHD diagnosis with teachers and doctors. But what about parents of teens who are worried their child may have been misdiagnosed and possibly improperly/over medicated?

Well, for starters, know you did the best you could with the information you were given. You and your child made it through, and as your child ages, the difference in behavior caused by the age gap narrows. However, if your August-born teen still takes medicine for their ADHD, and you have concerns, it never hurts to discuss a reevaluation.

My Teen Has Dyslexia: Five Things I Want You To Know When I first logged into PowerSchool, the portal used by our district, I marveled at the sudden windfall of information about my child’s academic life. In the beginning, I carefully monitored every assignment from my phone or computer. I even turned on notifications, so each time a new grade was uploaded, my phone announced its… Busting College Admissions Myths For Those With Learning Disabilities 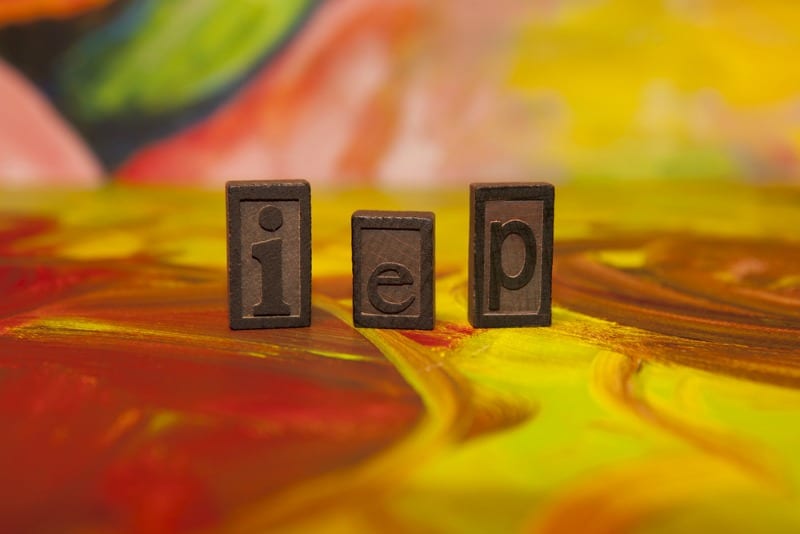 IEP: Five Things I Want My Teen To Know About His Individualized Education Program

If your child just got their first IEP, short for Individualized Education Program, or if they’ve had one since kindergarten, you know it’s kind of a double whammy. Yes, it’s a great tool to make sure children who qualify for special education get the support they need. But it also makes them stick out in… 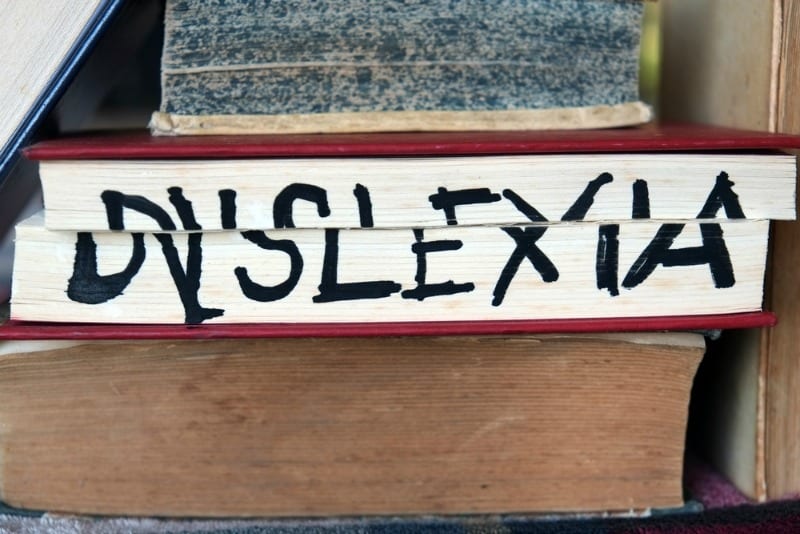 My Teen has Dyslexia: Five Things I Want You to Know About Him

My child, like 15-20 percent of the population, has a language-based learning disability. In honor of Dyslexia Awareness Month, here’s what I’d like for other parents to know about my son with dyslexia. My teen has Dyslexia 1. He’s smart. In a world where AR levels are the talk of the mommy circuit, and where…