I have just about finished raising my kids.  As I take a glance back on parenting practices past, I wonder, what was I thinking? My youngest has one foot out the door and only senior year in high school stands in the way of his liberation.  I know exactly how he feels. During my senior year, I put a huge wall calendar on my bedroom wall and crossed off each day with an X.

As if that were not enough, I counted backwards from the day I would leave home so that every morning I could stare at the number of days until my release.  As a parent I have often thought that my parents must have felt terrible seeing these markings on my calendar,  just one step away from a prisoner scratching a tally into the side of her cell wall.

Except that I don’t think my parents felt bad.  Yes, they were sorry to see me go, as they would be when my brothers followed, but their life was not about me. Their identity was not about me. And their universe certainly did not revolve around me.  In this I think my family was like many others in the 1970s and 1980s. Here is where we differed:

We went to bat for them.

While we may be trying to make our kid feel supported we are in turn teaching them one of life’s worst lessons.  Not only have we taught our kids that if they screw up we will make it right, but we have taught them that we will flout authority to do so.  In this we have shown them a world far different from the one they will actually live in as adults.

We told them how special they were, every last one of them.

Here is the quandary.  Why are almost no baby boomers special (okay Steve Jobs, Bill Gates, Bill Clinton…still counting on one hand) but millennials, every millennial, is special and they have been since birth?

Somewhere deep down, we had to know this was a lie and even that didn’t stop us from telling it to our children.  Life told us that self-esteem was an outgrowth of accomplishment.  We knew this from experience. Yet as parents, we ignored that hard-won knowledge choosing instead to believe that we could instill self-esteem by telling our kids how great they were. Constant praise results in narcissism, entitlement and self-absorption and in turn the need for more praise…ooops.

We berated ourselves for being human and labeled it bad parenting.

Yet after a particularly bad moment of loss of parental self-control, I would berate myself for not having kept my mouth shut. In reality, I was giving my kids valuable lessons.  When you annoy someone, when you do not read the signs given by a teacher or boss, you will find bad things happen.  Teaching kids to read the moods of others, to judge one’s behavior with respect to others and discontinuing behavior that annoys those around you were gifts, even if it didn’t feel that way at the time.  Giving our kids real world lessons at home is not bad parenting, quite the opposite.

We hated to see them unhappy and did what we could to avoid it.

Seeing our kids unhappy is excruciating.  As a parent, it grips at our hearts.  Which one of us got through life without pain, real bone-chilling pain?  By letting our kids see how much their pain hurts us and the lengths that we would go to to avoid that, we sent them the message that pain was not just part of life and that someone else would try to fix it.   Neither of these messages will hold up.

What was I thinking?

First, we had the best of intentions and got swept up in popular psychology of the day.  Who wanted to raise the only kid of their generation with no self-esteem, not really a palatable alternative.  Parenting practices come and go, but it is very hard to see that when you are in the midst of raising your kids.

Second, we had a lingering sense that while our parents had the best of intentions, if we really focused on parenting, we could do an even better job than they did.  All we had to do was combine what the research told us with heroic effort.

Finally, we brought them up this way because we love them, want to be close to them and, over the course of our lives, stay that way.  And as I watch college kids and young adults relate to their parents, choosing to spend time with them and making them truly a part of their lives, I think in this we may have succeeded.

Home / Articles / Family / Children / What Was I Thinking? Parenting Practices Past
FacebookPinTweetEmail 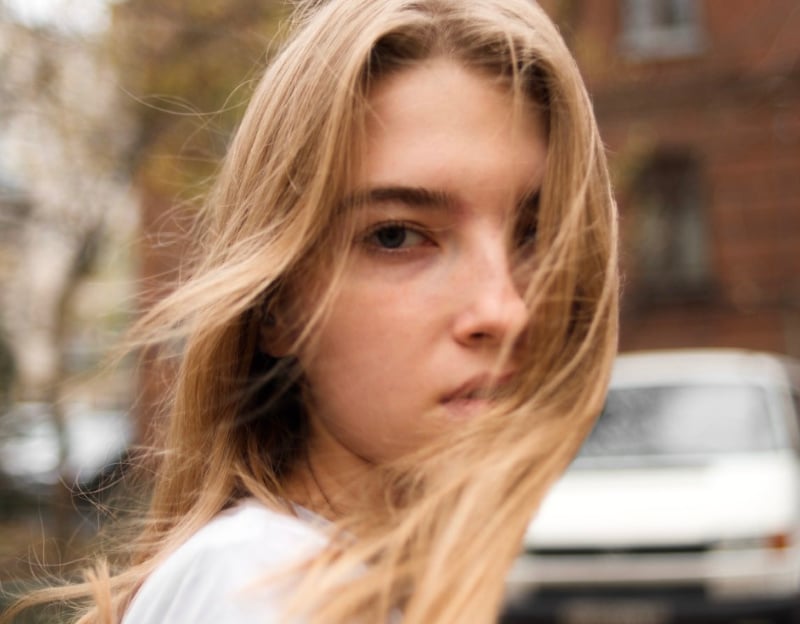