Tara Parker-Pope reports in the February 5, 2012, New York Times Magazine, that today’s teens are engaged in less risky behavior than their parents were.  Whew….can we all breathe a sigh of relief?  She quotes Dr. John Santelli, president-elect for the Society for Adolescent Health and Medicine who says There is a lot more media hype around the kids who are raising hell. There are a lot of kids who are pretty responsible.

Read about it in Today’s Teens Better Behaved Than Their Parents – NYTimes.com. 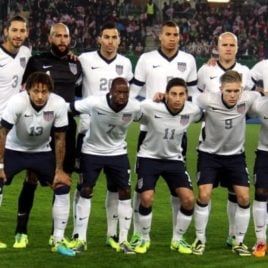 The 30-Second Guide to The World Cup We Have to Talk About This: Discussing Death with Kids