I told them no more about social media than this, because I knew no more. My parenting grew up with the internet, each new thing was as novel to me as it was to my kids and I never got ahead of them.   Parenting at the dawn of the internet was like running in place and I envy any parent who didn’t learn about Snapchat from their child.

I know I should have done better and told my kids:

The Internet is Written in Ink

Remember my favorite line from The Social Network (of course the movie had not yet come out…) “The internet isn’t written in pencil… it’s written in ink,” and repeat it to yourself every time your fingers touch the keyboard.

We Can See You

Social media is not an invisibility cloak.  People can still see you behind it no matter how hard you try to hide.  Everything you say or do will reflect on you.

Just because it is always open, doesn’t mean that you should always be on.  It may be new and exciting, but don’t get confused. The love and companionship of real people will never be replaced by the quips and cleverness of 1,368 friends.

Facebook can be a powerful force for hurting feelings.  I should have told my children to think of others’ feelings when they posted images and news. When they were small we invited every kid in their class to their birthday parties. As they got older things changed, but not getting an invitation is nothing compared to seeing twenty photos of the party you missed splashed across social media.   I wish I had said that no matter if every other kid at the party/concert/game posted photos, if it is going to hurt someone’s feelings, don’t.

Twitter is designed for impulsive commenting and quick snippets of wit but both the impulses and wit of teens are not always good.  I taught my kids to stop at the stop sign, take a moment and look both ways. The same holds true about Twitter. Pause for a good long moment.  Put your phone back in your pocket and try to imagine that what you were about to type is being read by me, you mother.  Still okay with it?  Then feel free to take your phone back out and tweet away.

The Pitfall of “Reply All”

“Reply All” can be a force for evil, try not to touch it.  My kids did not have to sign up for email accounts, they were given them by their schools.  I never had access to these accounts and I should have given them the first cardinal rule of email: Beware the reply all button. It can cause damage that, because of the hard evidence, cannot be easily undone.  Also remember, if the school gave you the account, they probably have access to it.

Look Me in the Eye

If you have something important to say, at all important, you must say it in person, whether that person is a peer or an adult. The harder it is to say, the more important it is that you don’t use a phone or a computer.  I love social media as much as the next mom, but it will never replace the look in another person’s eye.

The Real Risks in the Wrong Photos

What might seem harmless to teenagers, sexting, the swapping of inappropriate videos and photos, is the stuff that jail time and public humiliation are made of.  If teens have underage and inappropriate photos on their phones or computers, they are at risk. If their parents use those computers, however unknowingly, they are also at risk.  Forwarding those photos is a criminal act. Do not involve yourself as either sender or recipient, as model or photographer. This may seem amusing for one brief moment, but it will seem like a grave mistake for far, far longer.

The first decade of the 21st century will be remembered as the dawn of social media. For parents it was a journey in uncharted territory.  There were no books, grandparents or pediatricians to ask. And while more continues to be written about bringing kids up in the internet age, each new development demands a new parental response.  Parenting in the Time of Twitter is very much a work in progress. An Open Letter From a Concerned Mom to College Administrators

Dear People Who Run My Son’s College, First, let me just say that I wouldn’t want to be in your position. The decisions you need to make are Solomonic and all paths are fraught with peril. I’m giving you the full benefit of the doubt because I have read your tome about reopening, and it…

After my son was born, he was eight months old before I felt comfortable leaving him for a few hours. People were constantly telling me things like, “It will be good for you to have a date with your husband,” or “You really should get out and have a break,” or “Things will really be…

Parents of teens: Hello? Hi there. Do me a favor and lean in to what I am about to say to you. I just learned something and I want to share it with you. One of the hardest lessons for parents to learn – yes I said parents, not your teens – is the art…

We Need to Never Stop Teaching Our Teens Lessons of Empathy

My daughter studies a picture of a boy sitting alone as a group of children play together beside him.  The boy looks as if he might be crying. “How do you think the boy feels,” her teacher asks. “Sad,” Erin replies. Since diagnosed with an autism spectrum disorder at the age of two Erin,18, has consistently…

My son doesn’t want his friends to come over to our house these days. Apparently his mother embarrasses him so badly he can’t bear it. I guess walking around my own home happily asking my son and his friends if they want cookies and seeing what kind of toppings they want on their pizza is…

My Summer Mantra Remains the Same: Have Fun, Be Safe, I Love You 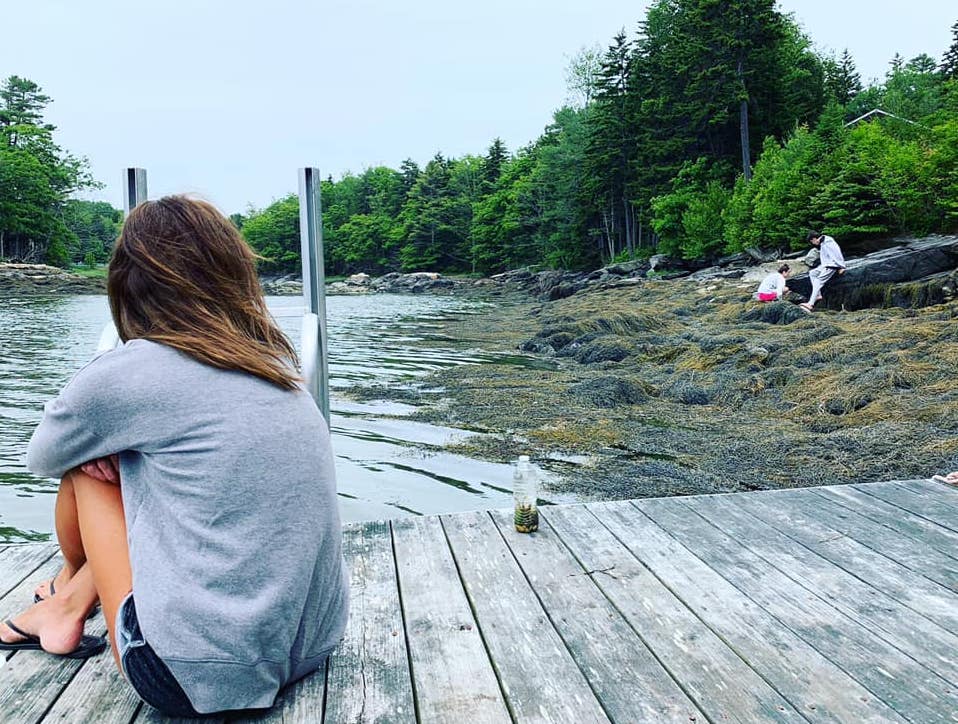 It’s Been Three Years, Why Does Dropping Off My Kids Still Feel Wrong?

The first time I dropped my kids off with their father after he moved out, I forced a smile while hugging and kissing them. It was so forced in fact that my head and neck started pounding. I walked back to my car telling myself to just concentrate on looking at the tires on the… 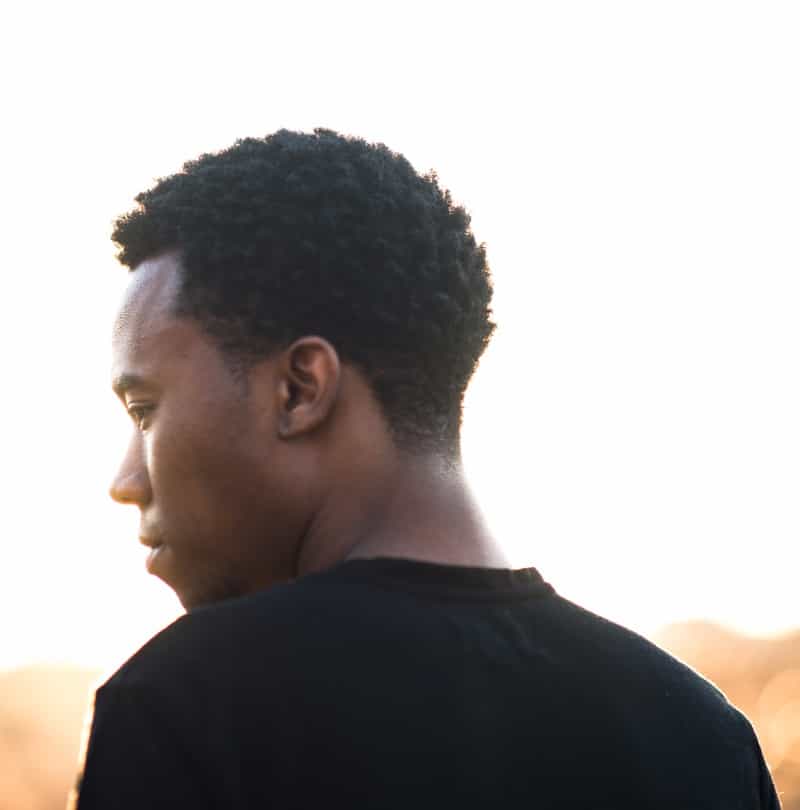 This African American Mom Worries “The Talk” May Not Be Enough

I have been a follower of Grown & Flown for quite a few years now, and during that time, I’ve enjoyed articles of all types. From starting high school and selecting the right classes to discussions of prom attire and leaving for college Grown & Flown has covered it all. Imagine a world where milestones… Family Book Club: How We are Talking About Race and Racism as a Family

The week the protests erupted across the US, I walked into my 16-year-old daughter’s room to check up on her. She was lying across her bed, glued to her phone, taking in the unfolding news on her social platforms (as our kids do). “What are you seeing?” I asked, expecting a curt answer. But she…