We knew our daughter struggled with some anxiety issues from a young age. But we had no idea how bad it could get—or how quickly.

Her anxiousness had always existed somewhat in the background, occasionally flaring up, but never an overriding concern. She was shy in new situations, which was perfectly normal in my book having been a shy child myself. She sometimes seemed to have some weird fears, but we were able to help her work through them.

Then, in high school, things spiraled down a steep hill that we didn’t see coming.

Around age 15, we noticed that she seemed more anxious than usual more often. She started finding it harder and harder to do normal, everyday things. Going to class became a major hurdle. The orchestra rehearsals that she loved started causing full fledged panic attacks. She’d skip out on visits to friends’ houses or family dinners at restaurants, saying that she was feeling dizzy or had a headache.

Bit by bit, she started hiding away in her bedroom for longer periods. Most days, she’d be able to get herself ready and out the door, only to find herself unable to get out of the car at school or orchestra. Twenty-minute-long pep talks, discussions, cajoling—and I’m embarrassed to admit, threats—became our regular routine. But short of physically dragging her out of the car, there was nothing we could do.

It was frustrating, but she wasn’t doing this on purpose. She was drowning, and we couldn’t reach her.

After seeing her doctor to rule out any physical causes for her dizziness, we went to two different therapists who treated her for anxiety. They helped a little, but not enough. Medication was never brought up, but even if it had been, our daughter was terrified of taking pills (a fear we would later recognize as a clue to her anxiety disorder). We tried everything else we could think of.

There is no more helpless feeling as a parent than watching your child suffer and not knowing what to do—especially when their suffering is caused by their own brain. One of your jobs as a parent is to protect your children. But how are you supposed to tackle an invisible monster that lives inside them?

Psychologist Rachel Oppenheimer says this feeling is perfectly natural for parents. “One of the first realizations parents have is their children’s vulnerability, and the parent’s duty to protect the child,” she says. “With anxiety, which often has irrational thoughts associated, catastrophizing, and behavioral and mood impacts, a parent can feel helpless.”

It’s also worth pointing out that parents who deal with anxiety themselves can have a double struggle. “Often, anxiety runs in families, and a child or adolescent may have anxiety that manifests differently than a parents,” Oppenheimer says. “This will escalate a parents pre-existing anxiety, and even the tools that a parent tries to use to model coping may not work for their teen.”

In other words, anxiety is a finicky beast—and it had our daughter in a choke hold.

Over a period of months, our bright, fun-loving girl became a barely functional hermit. I’m not a big crier, but during that rock-bottom period I cried in my car, in the shower, and in bed with my husband. We kept taking her to therapy, even though it didn’t seem to be helping much, because we had to do something.

Then one day, I came across an article about a teen with emetophobia—an anxiety disorder marked by a fear of vomiting—and the signs and symptoms matched our daughter’s to a tee. I did more research and became 100% sure this was what we were dealing with. Our daughter’s worry over the possibility of throwing up, which we had always thought of as a tangent of her anxiety, was actually the disorder itself.

No one likes vomiting, but emetophobes are deathly afraid of it. And at some point, they realize some truths that make daily life difficult for them: 1) Any person could be carrying a stomach virus and not know it. 2) Any food could be contaminated with a foodborne illness. Emetophobes can’t brush those realizations off like the rest of us, so they start to fear people and food. Since they can’t avoid those things in daily life, they start to avoid life itself.

Every normal stomach sensation gets interpreted as possible nausea for emetophobes, so they live in a constant state of stress. And because the fear of vomiting is so great, they won’t talk about it. Our daughter never told her therapists about her fear of throwing up. She would never even say the word “vomit.” Hence the misdiagnosis of generalized anxiety.

Once we figured out that there was nothing general about her anxiety and confirmed that her therapist had no experience with emetophobia, I started calling therapists. After a dozen phone calls, an angel named Jeannie finally said, “Oh yes, I’ve treated several people with that issue. I can totally help your daughter.”

And she did. With just a few months with the appropriate therapy, our daughter made a complete turnaround. While witnessing her struggles was indescribably hard, seeing her get better was the most relief I’ve ever felt as a parent. Now she’s attending college and thriving, and every time she walks out the door of her own accord, I get a rush of gratitude. Normal, daily life feels like such a gift

But during that difficult year, I sometimes felt like I could have used therapy myself. If it had gone on longer, I definitely would have needed it. Talking to someone about my own feelings of helplessness, guilt, worry, and overwhelm would have been tremendously helpful, and looking back I think it would have been wise to seek out that kind of support.

If you are parenting a child with anxiety or other mental health issue, don’t downplay the effect it has on your own psyche. You’re not imagining how tough it is. Your child’s struggles can take their toll on you, so don’t hesitate to get help for yourself as well if you have any inkling that you might need it.

My Teenage Daughter Has Anxiety: This is How it Looks and Feels 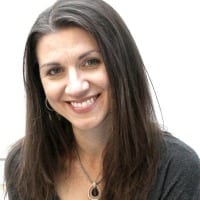 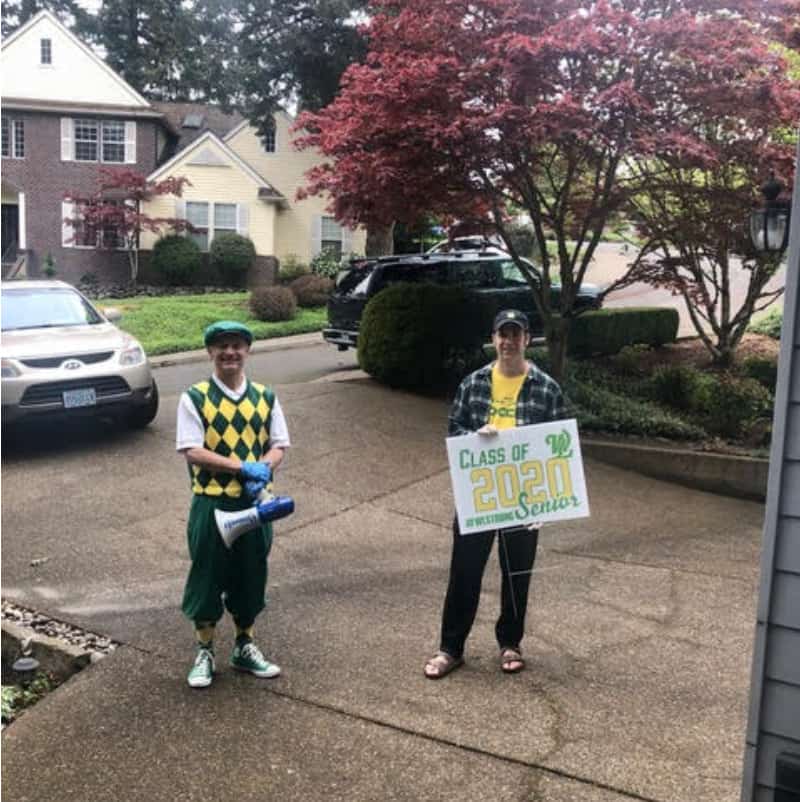