Turns out getting all wound up about my kids’ compulsive phone use was actually a cover for my own incessant communication addiction. I’m as bad as they are.

It hit me this summer when my 14-year-old son took a two-week backpacking trip in the Wyoming wilderness. Apparently the National Outdoor Leadership School doesn’t buy the benefits of unimpeded parent-child communications. “No news is good news,” they told me.

No phone calls, no emails, no texts. No communication whatsoever, not even weather updates from the staff. Being in the field meant being there completely, with no check-ins home. 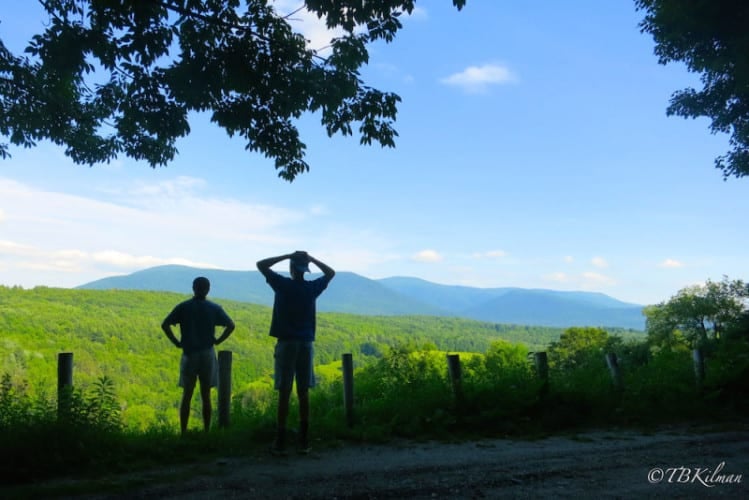 For me, no news was a nightmare. The absence of communication with my son left me gasping for air. It’s true that he was the one carrying a 40-pound pack, eating dried food and getting caught unaware in a summer blizzard. But I was left to my own imagination about what must be going on out there.

He came home scraggly, skinny and happy, proud that he’d completed the course but not sure he would repeat it. He was absolutely famished but also full of stories he would go on to share a little at a time. He and his new friends covered 40 miles in the back country. The only meat they consumed was the trout they caught themselves. They learned to read topographical maps and found their way.

None of these shares came about by way of an interview; my son is a “no comment” kind of kid. Instead, I would hear him laugh quietly in the car and ask what was so funny. That’s when I would get a short and funny glimpse of some happening on the trail. A serious news story might spur another round of telling.

Then one morning he shared a memory that told me how utterly, desperately and miserably homesick he had been on the second and third days of his trip; and that he wasn’t sure how he did it, but he was glad he was able to pull himself out of that emotional pit and find his footing.

That’s when it hit me: how good it was that we couldn’t connect; that a single phone call or text from me might have undermined the most important part of what he was doing. This trip wasn’t about learning to read maps or making fire in the back country. It was about knowing he could start and finish something big without his parents.

This lesson in independence was there for me to learn too. I simply had no idea how much security and comfort I was getting from the instant telephone contact. I learned that these addictive little hits are false security anyway; and they run the risk of undercutting growth. So I want to pull back. I’m cooling the texting drastically, especially with my daughter, a high school senior who is preparing to go to college.

Anything could have happened to my son in the back country. As it was, the bears, the cliffs, and the mean people of my imagination materialized quite differently: he came around a corner and surprised a moose, he forgot his warm gloves, he really missed the comforts of home. But among other outdoor wonders, he caught trout after trout with his fly line and shared the catch with his new friends.

A telephone connection with me couldn’t have improved the good or the bad. He managed all on his own, and we’re both stronger for it. 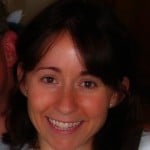 Robin Noble is a freelance journalist from Boulder, Colorado who writes human interest stories that seek to uncover fresh angles on life, love and relationships. As a parent to two teenagers, she lives on the verge of both calamity and triumph and enjoys sharing the tumult with readers. Robin is a featured writer at UniversityParent.com and a regular contributor to the UniversityParent college and high school parent eNewsletters. Additionally, Robin helps families and individuals chronicle their personal history by publishing family genealogy, stories and photographs in hand-bound books through her company Narrative Arts.