It really is true what they say, that as parents, we often never get to see who our teens truly are because they’re always so damn different around us than they are with other people. And even though they shouldn’t be different, they still are. It’s just how the kid personality operates.

There’s the Home Personality… you know, the one that lends itself to meltdowns and snarkiness and attitude, and then there’s the Outside World Personality, which is the kid the rest of the world sees. And that’s usually the polite, well-mannered, adorable one who holds doors and gives their grandparents unsolicited hugs and kisses, and clears their dishes when they’re at a friend’s house. 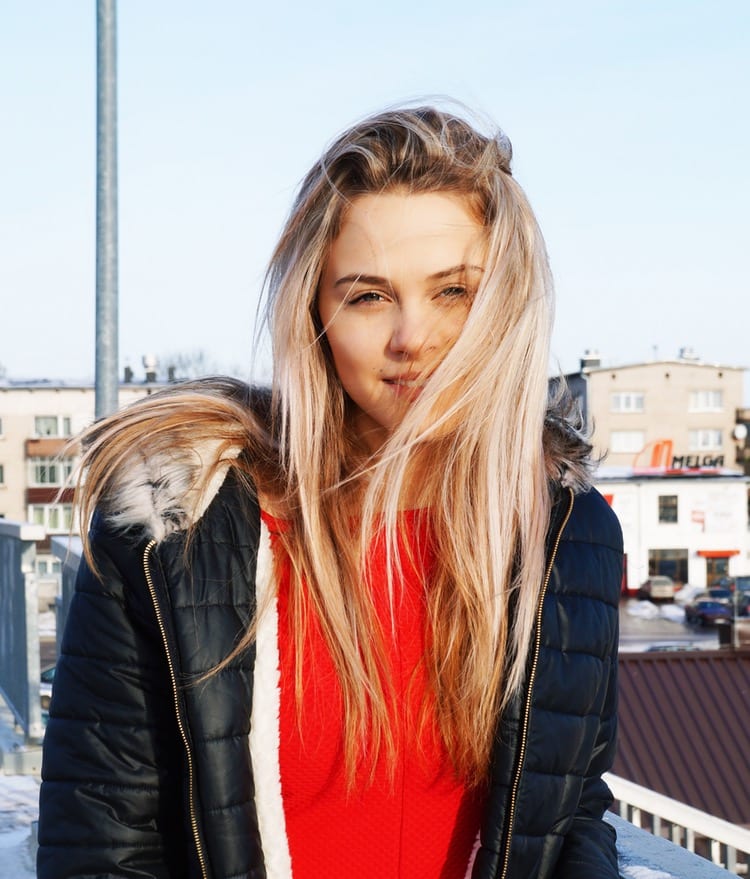 See, in my head, I can flash back to the countless friends who have laughed directly in my face when I’ve complimented them on their kid’s behavior. Like, when I’ve seen their son at the mall and he makes a concerted effort to come over and say hi and ask how I am. Or when I see a friend’s daughter at the gym and she holds the door for me into the locker room and chats me up about my family. Or the kids who just ooze politeness whenever they’re around anyone else but us.

And I know how that feels because I’ve been on the other side of that kind of exchange sooo many times, answering my friends who comment about my kids with something like, Really? Seriously? You talking about my kid?

Because the kid I generally see is the one who rolls her eyes at me, lets out a really long and incredibly snarky exhale, and pops in her ear buds when I say Good morning. Or, it’s the one who ignores the labor-intensive dinner I just prepared and served and just focuses on the fact that I chew my vegetables abnormally loud. (In her opinion.) Or, the daughter who locks her bedroom door 23 ½ hours-a-day and gets pissy even when I knock with a purpose, yet expects that mine is a permanently open and revolving door that spins endlessly, just waiting for her to need something from me.

That’s why it’s so funny to hear what other people think about our kids when we know sides of our own children that no one else sees. Sides, by the way, that nobody would believe even if we showed them video.

Now as a mom, I get that we want our teens to feel comfortable and uninhibited and safe when they’re around us. That’s how our kids should feel at home. I know it’s certainly how Dave and I raised our girls to feel, anyway. And I’m pretty sure most parents would agree that they feel the same. But, the problem with that mentality is that our kids often take advantage of the family dynamic—of the freedom and privacy they have under their own roof that gives them a sense that the outside rules somehow don’t apply.

Well, they do still apply. And they should. But because most kids tend to let their hair down a little looser and wavier at home, we often miss out on spending a lot of time with that really sweet, thoughtful, affectionate kid. Because that’s just not who they are most of the time when they’re sprawled out on the couch with popcorn kernels down their shirt, ignoring even your simplest attempts to make conversation. And a big part of why they slide into another personality when they’re behind closed doors with us is because the outside influences that affect their behavior—like friends or teachers or peer pressure—aren’t around. At home, kids push boundaries a little more than they do everywhere else because home is safe, home is, for the most part, non-judgmental, and home doesn’t stress our kids out like the outside world does.

[Dear Son: Puberty is Not an Excuse to Be a Jerk]

Unfortunately for us, though, I’m not sure there’s a real way around all that, at least not when they’re tweens and teens and even young adults. It’s just something they evolve out of, once they’re mature enough for those distinctly different personalities to co-exist and meld into one, well-adjusted, consistent personality. But at least the consolation prize is that even though we don’t see the version of our kid that everyone else sees, the kid that the gen pop meets is usually the one that reflects their best self. And, consequently, reflects our best self too because they’re a product of their environment—which is us.

So I don’t know about you, but I really do live for those moments when I get positive feedback about my kids from a friend or an acquaintance or someone else on the outside. Because it means I’m doing most of my job right and my kids are decent human beings when they’re floating around out there in the world. And that’s what we all secretly hope for. That’s the takeaway of solid parenting—that we’re putting good people out into the world.

Just wish we could see even a smidge more of it first-hand.

Although, even a .500 season means we’re still doing ok.

As a Mom I Will Always Need to Be Needed

Texting With Our Kids: It’s Not All Pretty

Nine Things My Daughters Need to Learn About Life 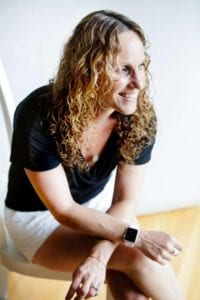 Lisa Sugarman lives just north of Boston, Massachusetts. Read and discuss all her columns at Lisa Sugarman. Or, find them on LittleThings.com, BeingaMom.life, GrownandFlown.com and Care.com. She is also the author of LIFE: It Is What It Is

and Untying Parent Anxiety (Years 5-8): 18 Myths that Have You in Knots – And How to Get Free