I didn’t know about Mad Men until last year (I know, what planet am I living on?) and then I indulged in binge watching SIX YEARS in a matter of weeks. And suddenly, I had discovered binge watching. With House of Cards due to be released tomorrow, I thought I would look at a few reasons to love watching a series straight through. TV is getting better and more complex.

Directors are delving deeper with plot and character, using visual references to episodes past. But who can remember these events if they happened weeks ago? With binge watching I remember enough to get all the visual and script references that would have been long forgotten with weekly watching.

With binge watching there is no waiting and wondering.

Adult life calls for maturity and deferred gratification. A little instant gratification is nice for a change. Binge watching is a guilty pleasure, we somehow should be able to consume the story line all at once. Everyone needs a little guilty pleasure in their lives.

Everyone is watching TV.

All those lines people say, “I hardly watch any television” “We never even turn the thing on” just fall away. I was one of those high horse people but it is hard to lie to yourself when you watch six straight hours of House of Cards.

We read books straight through, come to know the characters, look for the plot resolution. Why shouldn’t we do the same with television?

TV producers love the end of episode cliffhanger, that moment when, as a viewer, we think…don’t end it here! As a kid I hated those moments, and now I don’t have them. Pretty much cosmic revenge for a childhood spent waiting seven days to see what would happen next.

There is no need to try and remember who some of the minor characters are and what their relationship is to each other. As plots and scripts become far more complex, the cast of characters expands. This can be confusing from week to week, but is manageable over a couple of hours.

And there are the lack of commercial, nothing needs to be said about how much their absences improves our viewing.

Sitting here stuck in the house with snow pelting at the window, what could be better than a cozy fire and four episodes of your favorite show?

Netflix is releasing 13 hours of House of Cards programming all at once. Bragging rights for anyone who has finished the season by Saturday morning? 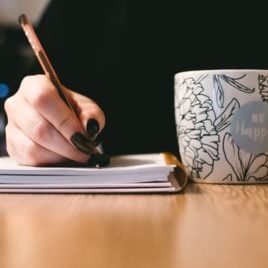 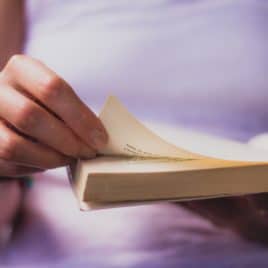