Two weeks ago, I dropped my older daughter off at college. She was all set and ready to go. She had met her roommate through a Facebook group set up for kids going to the college and hit it off with her immediately. The next few months became all about coordinating the room in the same color scheme, getting together for meet-ups, and having dinner in the city at times to really feel the “roommate bond.” Move-in was uneventful, even pleasant. The college had it so well-orchestrated that it took about 10 minutes or less for all her stuff to be unloaded and brought to her room. We were good to go.

All seemed well until my daughter started telling me that her roommate seemed withdrawn, unhappy and extremely quiet. My radar went up. I should also tell you that my younger daughter has struggled with severe and debilitating anxiety. As the days went on, my daughter kept saying that her roommate was not leaving the room, if she went out with the girls, she would be on her phone texting her mom and looking at pictures. At that point, I knew what was happening. I’ve lived it too many times.

The situation worsened. My daughter’s roommate was escorted to mental health services by the campus police, her parents came up and ultimately took her home. The reason I am compelled to share this story is because, as the mother of a younger child who has life-altering anxiety, I am very tuned in to who my kids really are.

Living with a child who, for the last five years, has struggled with crippling anxiety taught me who my daughters were. Originally, I had thought that my daughters would follow my guide-book on who they were and what they could do. Now, I follow theirs. It sounds simple but think about it. As a parent, our most important role is helping them become the best THEY can be, not who we think they should be. I knew when my older daughter went off to this big university she would adapt. She always has. She could handle it.

My younger daughter would never be able to survive, however, in that same environment. She is going to need a small college close to home. I want both my girls to have successful college experiences that help to shape their lives. However, the picture of their college lives looks very different.

[Read Next: Is Your College Student Stressed Out? 20 Things They Can Do]

In the two weeks since my older daughter has been at college, I have heard of at least 10 kids who have come home from college. It makes me wonder if parents have taken a backseat to the college choice and allowed their kids to get caught up in the hoopla of going to college without the understanding of what that particular college really is.

Not all kids can thrive at a large, spirited university; some would benefit from a small college and compact campus. Their future happiness is the most important part of the next four years. Our job is to help them figure out what is truly best for their successful transition.

An Open Letter to the Kid With Social Anxiety 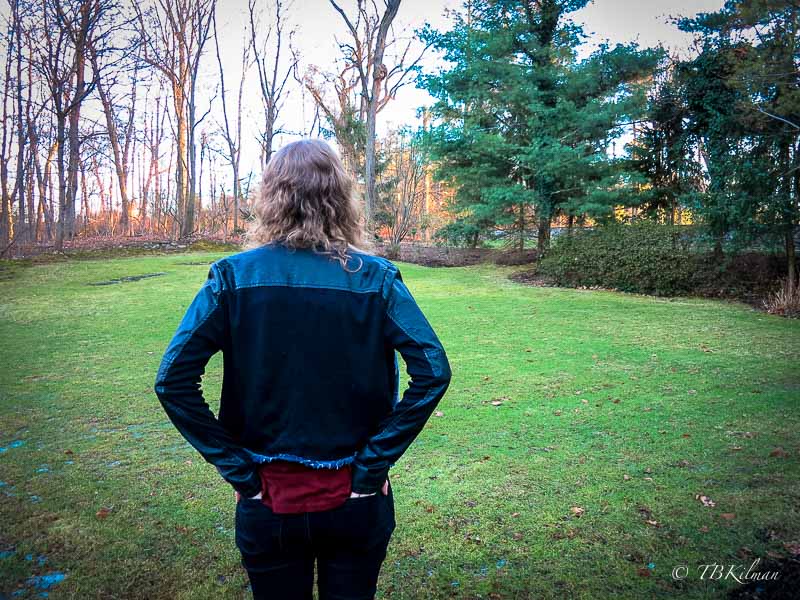 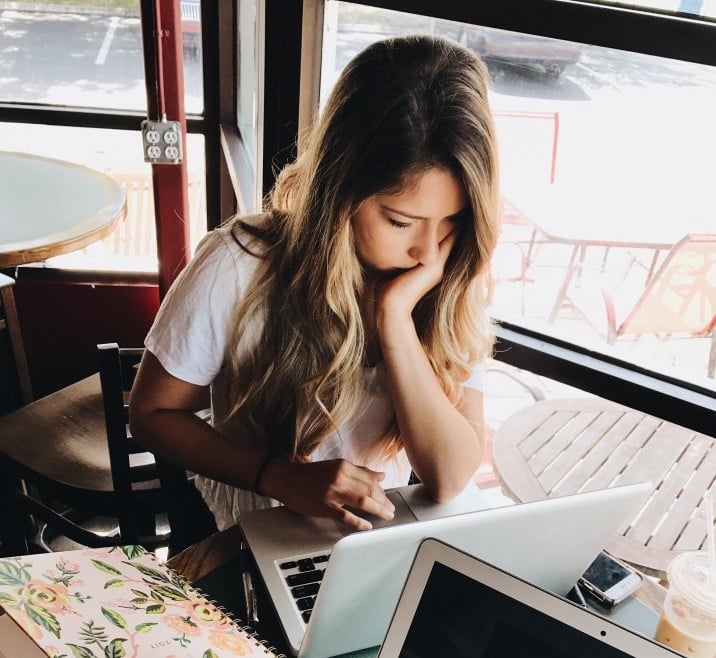 Come November, the days are short, the college workload is heavy, and the end-of-semester finish line seems awfully far away. Not surprisingly, some students find themselves looking for more support than their parents or friends can provide. If your son or daughter needs to locate a therapist, these questions might arise. Finding a Therapist for… It was 1974. I was in third grade and my big sister, a high school junior, had been allowed to stay home from school. To my knowledge she wasn’t sick or hurt, nor did she even have a bad case of cramps. “Why does she get to stay home?” I asked my mother. Because “sometimes… I am constantly carefully navigating the fine line between what my teens are ready to hear about my personal life (like how many guys I dated in college) and what they still should be shielded from (like what happened on those dates). But one topic I have always shared with them is that, throughout the… 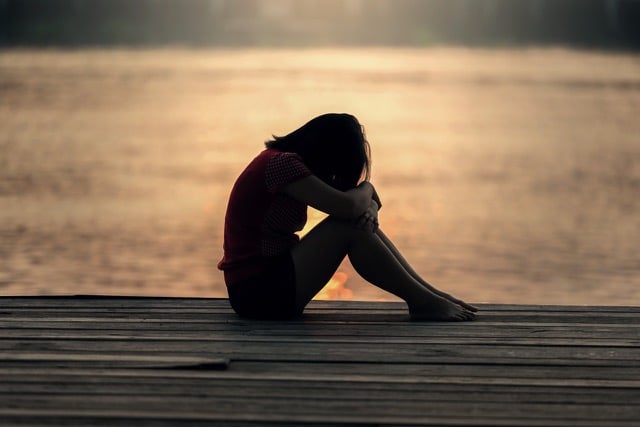 Dear College Student Struggling with Anxiety, I Know This is Hard

Dear College Student Struggling With Anxiety, You’re off to school away from home for the first time and I know this is so hard. You’re far from your comfort zone, your safe place, in a world that is all so new. It’s terrifying and I know you want to leave and come back to your…

What College Students Sometimes Keep From Their Parents

Last year, the American College Health Association conducted an anonymous survey of over 26,000 college students in 40 colleges to evaluate their health and behavior. The concerns of many health professionals were borne out in the data: when mental health suffers, so does schoolwork. Stress, anxiety, sleep difficulties and depression are among the leading factors…